Wi-Fi could soon be history with this new technology 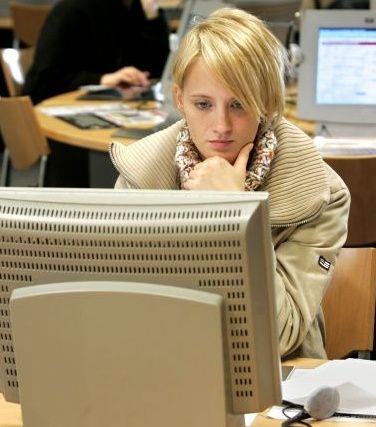 A Mexican software company has managed to transmit audio, video and Internet across the spectrum of light emitted by LED lamps - at a data transfer rate of 10 gigabytes per second.

The technology can illuminate a large work space, such as an office, while providing full mobile Internet to every device that comes into the range of the light spectrum.

The technology, called Li-Fi or light fidelity, is presented as an alternative to Wi-Fi because it will maximize the original provided speed of the internet to offer safer data transfer and a transfer rate of up to 10 gigabytes per second.

Furthermore, it can be installed in hospitals areas that use radiation apparatus and generally block or distort internet signal, Fentanes said.

With this new technology expansion through the market is sought, with lower costs and a service increased by five thousand per cent internet speed.

Currently in Mexico the highest transfer rate is 200 megabytes per second. Just to get an idea, with Li-Fi you could quickly download an entire HD movie in just 45 seconds.

Also known as visible light communications (VLC), this technology began with an internet speed of two Gigabits per second, but Sisoft along with researchers from the Autonomous Technological Institute of Mexico (ITAM) adapted the system to be multiplied five times.

Fentanes explained that the first experiments were conducted with audio, in which a cable is connected via 3.5 mm audio Jack from a smartphone to a protoboard table to transform the auditory signal in optical waves.

That way a special emitter transmits data across the spectrum of light generated by an LED lamp and is captured by a receptor located in a speaker that reproduces sound.

For wireless internet transmission, the mechanics is similar. The station developed by Sisoft stands above the router device that distributes the internet signal and a lamp-LED is incorporated to maximise the speed of data transfer.

Light will emulate an antenna, but only the electronic apparatus that has the receptor for the "optical audio" signal and is inside the range of the halo of light will have a connection. 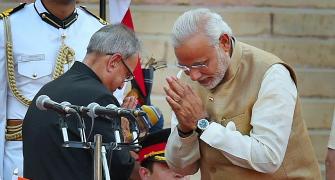 Has the rule of One become despotism? 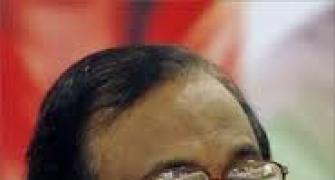 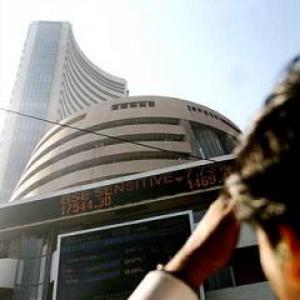