In India, cash-back offers in exchange for smartphones were started by Apple, a few months ago. The scheme was a huge success, helping the company dramatically increase sales of its iPhone 4, a relatively older model.

Following Apple’s footsteps, South Korean consumer electronics major Samsung on Friday announced for purchases of the Samsung Galaxy Note II, it would offer Rs 10,000 as cash-back in exchange for any old smartphone. 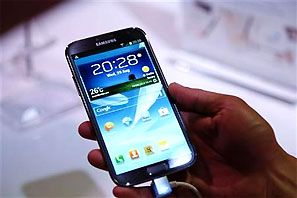 Samsung is also offering equated monthly instalment (EMI) schemes for the phone. Buyers of Samsung Galaxy Note II can opt to pay in instalments of Rs 4,584 a month for six months, with no down-payment, interest or processing fee. The deal is valid until June 30, or until stocks last.

“We have achieved the 15-million landmark for our Galaxy series and have introduced this as a celebratory offer for our flagship model Note II,”

While Apple had offered cash-back of Rs 7,000 on old smartphones for the iPhone 4, as well as EMI schemes for six, nine or twelve months, a down-payment was involved. Later, it increased the cash-back amount a tad for students. Owing to the cash-back offer, Apple’s sales reportedly jumped about 400 per cent in India. For its latest product, iPhone 5, Apple had also introduced the EMI scheme, but no exchange or cash-back. According to analyst reports, sales of Apple iPhones have risen from 70,000-80,000 units a month to about 4,00,000 units a month, following the announcement of the EMI scheme.

Samsung is the market leader in the smartphone segment in India, with an estimated share of more than 33 per cent, in volume terms. A few months ago, the company had offered EMI schemes for select models of its Galaxy series smartphones.

BlackBerry, too, has started offering exchange and EMI schemes in India. However, the scheme is only in exchange for old BlackBerry models.
Sounak Mitra in New Delhi
Source: 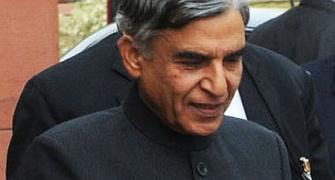 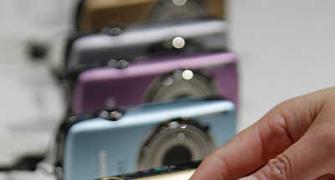 PHOTOS: Canon has Wi-Fi designs on its cheapest model 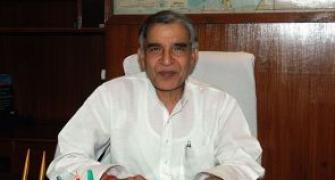 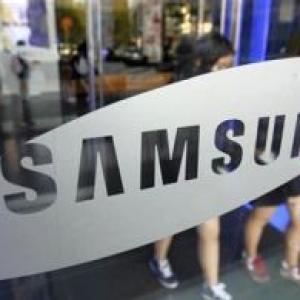 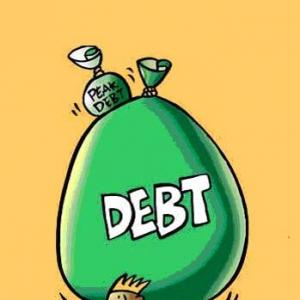 Tips to REGULARISE your debt