Open source advocate Atul Chitnis, 51, passed away on Monday. Chitnis, who was battling cancer, is survived by his wife Shubha and daughter Geetanjali. 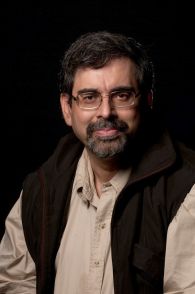 Chitnis was founder of FOSS.IN (earlier know as Linux Bangalore), which was one of Asia’s largest free and open source software conference. He was a columnist and consulting editor for PCQuest magazine.

Chitnis was passionate about music and worked with groups such as Raghu Dixit Project. According to Wikipedia, he was also involved with RadioVeRVe - an internet radio station for its promotion of independent music from India.