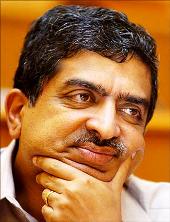 According to sources, the task force made a separate presentation on fertiliser, LPG and kerosene, covering issues like existing subsidy regime and the proposed new model.

Last month, the government had constituted a task force to evolve a model of direct transfer of subsidies on kerosene, LPG and fertiliser.

It will also undertake the designing of appropriate IT systems and aligning them with the issuance of UID numbers, and bringing about changes

in the administration and supply chain management.

In the Budget 2011-12, Mukherjee had announced that the government intends to move to direct transfer of subsidies on kerosene, LPG and fertiliser in phased manner.

"To ensure greater cost efficiency and better delivery for both kerosene and fertiliser, the government will move toward direct transfer of cash subsidy for people below poverty line in a phased manner," Mukherjee had said.

At present, the government provides kerosene at subsidised rates to families living below the poverty line through the public distribution system.

Furthermore, LPG is provided at a subsidised rate to households.

As regards fertilisers, the government provides subsidy to companies so that farm inputs, which include urea and imported fertilisers, can be provided to farmers at cheaper rates. 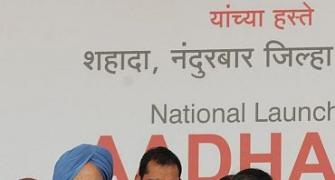 Why did Maharashtra's UIDAI project fail to meet the hype 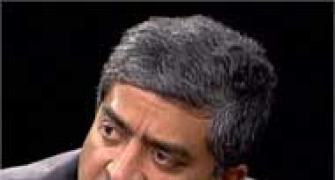 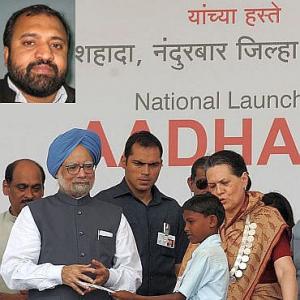