Microsoft Corp is developing a new line-up of Surface tablets, including a 7-inch version expected to go into mass production later this year, the Wall Street Journal reported, citing people familiar with the company's plans. 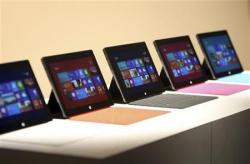 Microsoft executives felt they needed to keep pace with the growing popularity of smaller tablets like Google Inc's 7-inch Nexus and the 7.9-inch

Microsoft declined to comment to the Wall Street Journal. The company could not immediately be reached for comment by Reuters outside of regular US business hours.
Sakthi Prasad in Bangalore
Source:

© Copyright 2021 Reuters Limited. All rights reserved. Republication or redistribution of Reuters content, including by framing or similar means, is expressly prohibited without the prior written consent of Reuters. Reuters shall not be liable for any errors or delays in the content, or for any actions taken in reliance thereon.
Related News: Microsoft Corp, Google Inc, Apple Inc, Reuters, US
SHARE THIS STORY
Print this article 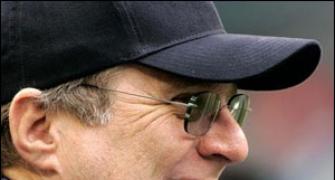 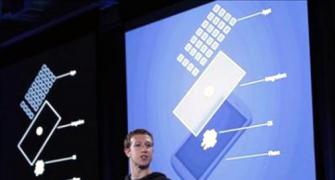 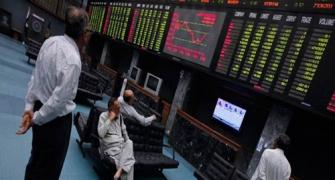 Why Karachi is among the world's BEST stock markets 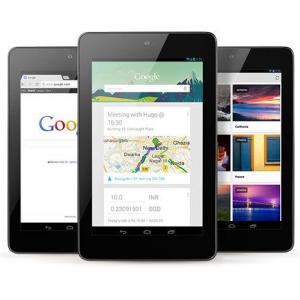 NEW Google Nexus 7 tablet to HIT the market by July 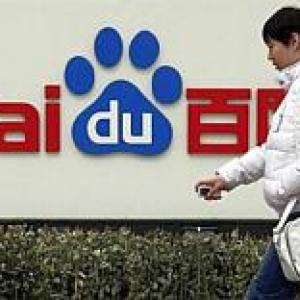