India has ranked third on the list of the countries distributing spam across the world, after US and China, a new report has claimed. 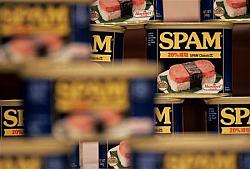 While the US was the single highest-ranking country in the study, Asia topped the list of continents with 36.6 per cent of the world's spam accounted for.

In the latter half of 2012, India had been leading the way but has now fallen back to third, with China leapfrogging into second place after a spell in the lower half of the list, statistics from SophosLabs revealed.

US is still firmly on the top, distributing more spam than any other country in the world, clocking in at a "respectable" 18.3 per cent of junk email sent.

The study tracked the amount of spam sent between December 2012 and February 2013. China took the second spot and India the third, with 8.2 per cent and 4.2 per cent of the world's spam, respectively.

After the top two, the spammers are distributing

their activities fairly evenly across the rest of the list.

Stepping back and looking at spam relay from a continental viewpoint shows Asia keeping the top spot that it has held for some time now.

However, there has been a significant redistribution with a shift from India to the US and a 12 per cent swing from Asia to North America.

Compromised user PCs are a huge avenue of spam distribution. In order to stop spammers cold, everyday users can keep their anti-virus software up to date, run regular malware checks, and update their hard-to-guess passwords on a regular basis.

Source: PTI© Copyright 2022 PTI. All rights reserved. Republication or redistribution of PTI content, including by framing or similar means, is expressly prohibited without the prior written consent.
Related News: India, US, China, North America, Asia
Print this article 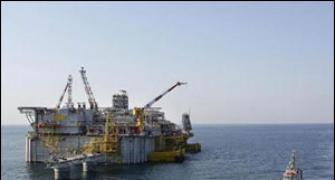 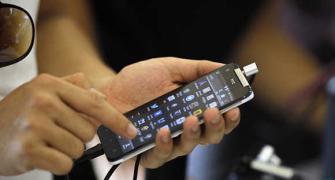 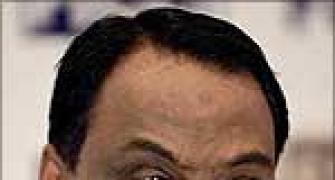 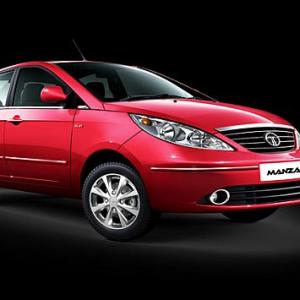 It's raining DISCOUNTS on your favourite CARS