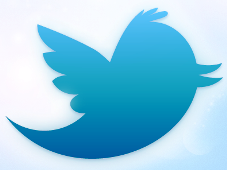 At least 184 countries, including India, are officially not present on Twitter through their real name, thus missing an opportunity to promote themselves on the hugely popular micro-blogging platform, a study says.

Only nine governments out of 193 UN member states own their country name Twitter handle and interestingly the @India handle is owned by an Indian person living in Guangzhou, China and the account owner shares pictures from his daily life and has made it clear that his Twitter handle is not for sale.

According to a study titled 'Twiplomacy' by global public relations and communications firm, Burson-Marsteller, there is a huge missed opportunity for country promotion.

"Looking at the findings it becomes clear that few governments and tourism organisations have understood the power of country branding and marketing on Twitter," Burson-Marsteller EMEA Digital Practice head Matthias Lufkens said.

Tourism departments of 19 countries, including India, have their own channel on online video platform YouTube.

"There is a huge opportunity for countries to use Twitter as part of their communications to engage with a large and growing audience," Lufkens added.

The accounts of @GreatBritain, @Israel, and @Sweden

are the most significant examples of country promotion on Twitter.

@GreatBritain is part of the 'Britain is Great' campaign launched in March 2012 to highlight everything that is great about the UK.

The @Israel handle is the country's official Twitter channel, maintained by the Foreign Ministry's Digital Diplomacy Team and is one of the most followed country accounts with more than 66,000 followers, the study said.

The Twitter accounts of @AntiguaBarbuda, @Barbados, @Lithuania, the @Maldives, @SouthAfrica, and @Spain are run by their respective official tourism organisations to promote tourism in each country.

However, three out of five country accounts are either protected, dormant, inactive, or suspended and almost half of the 71 remaining active accounts are tweeting an automated news feed broadcasting news about the country, the study added.

The curators of @Ireland are the most active with 163 tweets/day followed by @Sweden with 120 tweets/day.

Both accounts are also the most conversational replying to other Twitter users, on average, in every second tweet, the study added.
Source: PTI© Copyright 2021 PTI. All rights reserved. Republication or redistribution of PTI content, including by framing or similar means, is expressly prohibited without the prior written consent.
Related News: EMEA Digital Practice, Matthias Lufkens, India, Digital Diplomacy Team, Israel
SHARE THIS STORY
Print this article
India in last 8 of women's World team squash 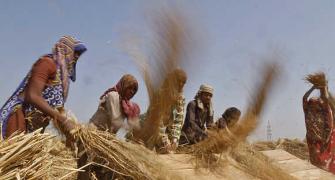 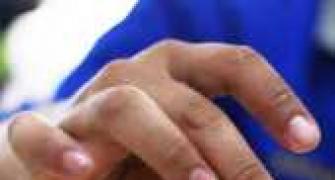 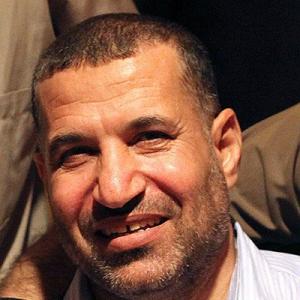 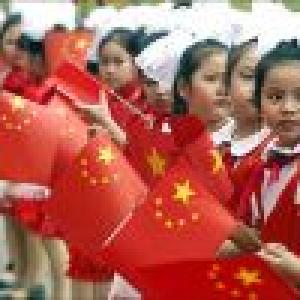