We all have our own preferences regarding size.

Be it clothes, coffee or shoes.

But what about your smartphone experience?

Samsung has gone a step further by expanding its phablet segment, and its efforts have finally come to fruition in the form of the Galaxy Mega.

The Mega series currently has two variants -- 5.8 (the review unit we had) and 6.3 inches. Yes, you are not daydreaming.

These are indeed the size of two smartphones. But does the big size work in Samsung’s favour?

Let’s jump straight to the display.

It has a capacitive TFT touch-screen with a qHD resolution of 540x960 pixels.

The front of the phone has the regular physical home button along with the capacitive touch buttons -- back and menu.

The lock/power key gets its place on the right, which was really helpful unlike other big phones that place the power key on the top.

The volume rocker is placed on the left.

The absence of a dedicated camera key was evident.

The big screen has its pros and cons.

It is excellent for watching videos and pictures and despite being so big, it is very light. But it feels a bit awkward when you take calls.

The mega is a bit bulky and almost slipped from our hands a couple of times.

Trust me, you will need to use both hands and require a pair of customised jeans to slip this baby into the pocket.

The back sports an 8-megapixel camera, LED flash and the main speaker.

The Mega runs on a 1.4 Ghz A9 Dual Core processor and comes with 1.5-GB RAM that makes the phone pretty fast.

It has an internal storage of 8 GB (only 5.34 available for usage) and a microSD card slot expandable up to 64 GB.

Both the cameras in the device performed exceptionally well.

The camera app was easy to use and houses different capturing modes.

Another lagging point in the Mega is the average sound quality.

The loudspeaker was just not up to the mark.

The lockscreen has a new lens effect that replaces the usual water ripple effect in most Samsung phones.

The latest version of Android brings in many cool apps that complement the Mega.

The Facebook Messenger, for instance, is one such app.

Screen rotation has been taken to a whole new level to give the phone a tablet-like feel.

The Mega brings a few features and lacks a few as well, that are dominant in the S4.

There is no Air Gesture control.

It only features Smart Stay screen which keeps the screen unlocked as long as you are looking at it.

There are other small features like turning the phone over to mute an incoming call.

Samsung apps are also an added advantage. The likes of S Translator, Flipboard, Story Album, etc, are good additions to the Mega.

The Mega has a 2,600-mAh battery that performed really well.

Despite being a dual-SIM (microSIM) phone it ran for a day-and-a-half on full charging.

There are other options available in the same price range.

But if you want to go for a Samsung and the big screen experience, then the Mega might just fit your pocket. 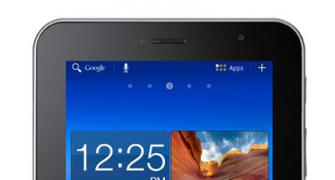 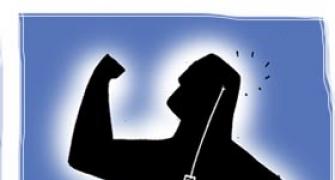 Layoffs: 'I'd not recommend animation as a career to anybody' 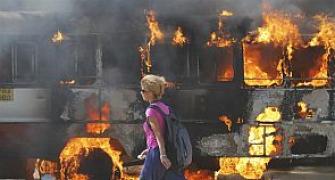 Not everyone wants Andhra Pradesh divided 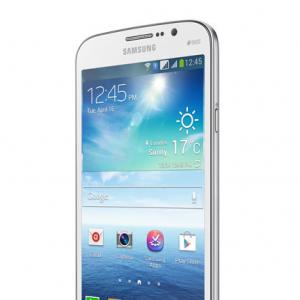