Facebook Inc said on Thursday that government requests for account data increased by 13 per cent in the second half of 2015, with the United States and India topping the list.

Government access to personal data from telephone and internet companies has become a bone of contention since former US. spy agency contractor Edward Snowden leaked classified details of a program to collect bulk telephone metadata in 2013.

Facebook has about 1.65 billion regular users, or about one in every four people in the world.

Facebook said about 60 per cent of requests in the United States had a non-disclosure order prohibiting the company from notifying the user of the government request.

This was the first time Facebook has included details on non-disclosure orders since it started issuing the global requests reports in 2013.

© Copyright 2020 Reuters Limited. All rights reserved. Republication or redistribution of Reuters content, including by framing or similar means, is expressly prohibited without the prior written consent of Reuters. Reuters shall not be liable for any errors or delays in the content, or for any actions taken in reliance thereon.
Related News: Facebook, United States, Edward Snowden, Dado, Reuters
SHARE THIS STORY
Print this article 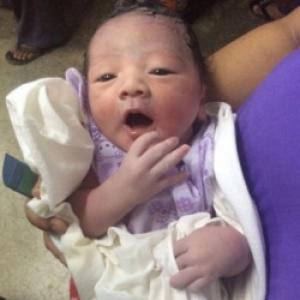