BlackRock, the world's largest asset management company, has taken an $80 million stake in Twitter Inc, a person with knowledge of the deal said Friday. 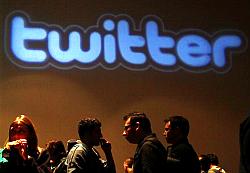 The six-year old social media company will not raise new capital as part of the private deal that values the firm at more than $9 billion. BlackRock will buy shares directly from early Twitter employees seeking to liquidate their stock holdings and options.

Twitter's new valuation represents a slight rise from late 2011, when the company facilitated a similar tender offer with Prince Alwaleed bin Talal of Saudi Arabia that valued the company at a reported $8.4

Twitter sought investors for another tender offer last summer in the wake of Facebook Inc's botched initial public offering in May, but did not complete the deal until recently, according to people with knowledge of the situation.

In recent years other tech companies including Facebook, Groupon Inc and SurveyMonkey have used similar transactions to cash out existing employees and delay an initial public offering. Twitter itself is rumoured to be a potential IPO prospect within two years.

Several hundred Twitter employees, including many who joined the company before 2009, will be eligible to sell their shares as part of the transaction.
Gerry Shih in San Francisco
Source:

© Copyright 2021 Reuters Limited. All rights reserved. Republication or redistribution of Reuters content, including by framing or similar means, is expressly prohibited without the prior written consent of Reuters. Reuters shall not be liable for any errors or delays in the content, or for any actions taken in reliance thereon.
Related News: BlackRock, Alwaleed bin Talal, Twitter Inc, Groupon Inc, Facebook Inc
Print this article
2 Indians sentenced to jail, flogging in Saudi Arabia 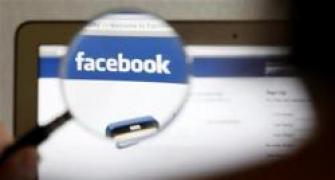 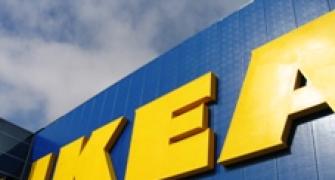 IMAGES: Billionaires whose wealth rose the most