BlackBerry announced partnerships with Samsung Electronics Co and other high-profile tech players on Thursday, broadening the reach of its new mobile-device management and security platform, and sending its shares 7 per cent higher. 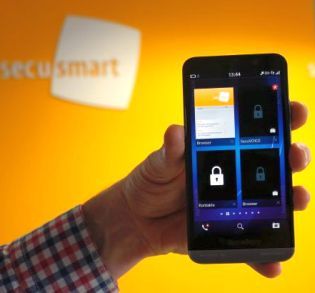 BlackBerry and Samsung, the world's No. 1 smartphone maker, will offer a "highly secure mobility solution" for Samsung's Android devices starting in early 2015.

The system will wed BlackBerry's security platform with the South Korean company's own security software for its Galaxy devices.

BlackBerry said the tie-up is a long-term commitment.

"To make this Samsung partnership happen, we went to the highest levels of both companies, so this is a very serious relationship," said John Sims, BlackBerry's head of enterprise services, calling the deal "the tip of the iceberg."

BlackBerry also touted a string of improvements to its existing products, including mobile video-conferencing via its messaging app and the ability to divide usage costs between employer and employee.

BlackBerry's Nasdaq-listed shares closed 7 per cent higher at $12.06, their highest close since June 2013.

The new platform, the BlackBerry Enterprise Service, or BES12, will allow corporations and government agencies to manage and make secure not only BlackBerry's mobile devices, but also those running operating systems such as Google's Android, Apple's  iOS and Microsoft's Windows platform.

For the first time, the platform will also be able to manage and make secure medical diagnostic equipment, industrial machinery and even cars.

The company also announced a BES12 deal with Brightstar, the world's largest wireless distribution company, and a tie-up with business software company Salesforce.com that will let clients in healthcare and other regulated industries that use Salesforce software securely access data via the BlackBerry platform.

"This plan is not different from what I laid out on day one, but it was hard for people to comprehend and believe me then as things were a mess then," BlackBerry Chief Executive John Chen said. "The key message today is the ecosystem is coming back and the telecoms are very excited."

The new products and services are the backbone of Chen's plan to turn around the smartphone pioneer, whose devices have lost ground to Apple's iPhone, Samsung's Galaxy devices and a slew of other gadgets powered by Google's Android platform.

While still a player in the smartphone business, BlackBerry is pivoting its focus to services and the demands of a large base of enterprise clients that are increasingly grappling with data security concerns.

The Waterloo, Ontario-based company said its customers have registered for 5.1 million BES licenses since it launched a migration push in March, with some 30 percent of them moving from rival mobile-device management platforms.

BlackBerry also said it will launch its long-awaited Classic smartphone on Dec. 17 at events in New York, Frankfurt and Singapore. The device, which bears similarities to the once popular BlackBerry Bold, will go on sale immediately in launch markets and be priced at $449.

© Copyright 2020 Reuters Limited. All rights reserved. Republication or redistribution of Reuters content, including by framing or similar means, is expressly prohibited without the prior written consent of Reuters. Reuters shall not be liable for any errors or delays in the content, or for any actions taken in reliance thereon.
Related News: Samsung Electronics Co, BlackBerry, John Chen, BES12, IDC
SHARE THIS STORY
Print this article 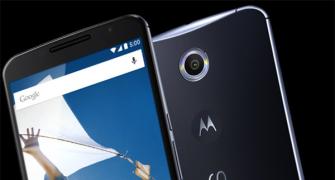 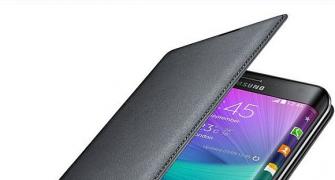 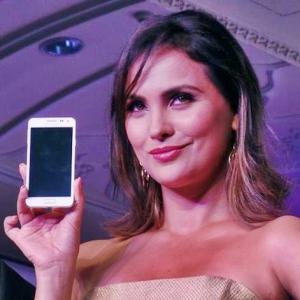 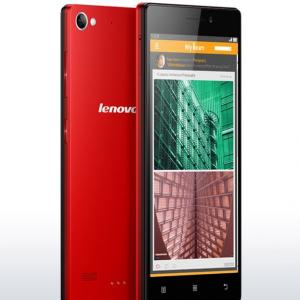