Beware! Smart watch may leak your data to hackers 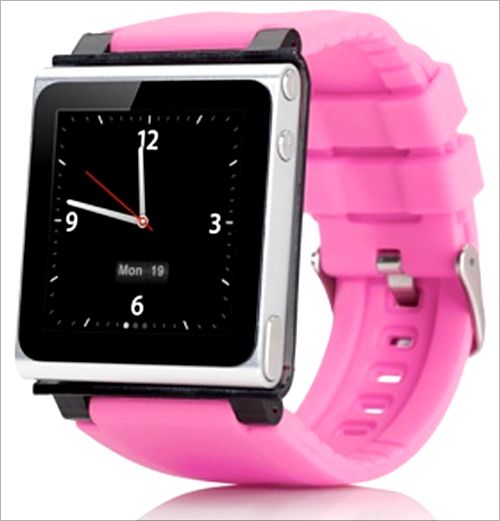 If you are using a laptop keyboard while wearing a smartwatch, motion sensors on the watch could leak information about what you are typing, researchers, including one of Indian-origin, have warned.

Smart watches are vulnerable to hackers, say researchers who used a homegrown app on a Samsung Gear Live smart watch to guess what a user was typing through data ‘leaks’ produced by the motion sensors on the device.

The project, called Motion Leaks through Smartwatch Sensors, or MoLe, has privacy implications, as an app that is camouflaged as a pedometer, for example, could gather data from emails, search queries and other confidential documents, said researchers at the University of Illinois at Urbana-Champaign.

"While the device's contact to the human body will offer invaluable insights into human health and context, it will also make way for deeper violation into human privacy.

"The core challenge is in characterising what can or cannot be inferred from sensor data and the MoLe project is one example along this direction," he said.

The app uses an accelerometer and gyroscope to track the micro-motion of keystrokes as a wearer types on a keyboard.

After collecting the sensor data, researchers ran it through a ‘Keystroke Detection’ module, which analysed the timing of each keystroke and the net 2D displacement of the watch.

For example, the left wrist moves farther to type a ‘T’ than an ‘F.’

While Illinois researchers developed MoLe, it is conceivable that hackers could build a similar app and deploy it to iTunes and other libraries.

A possible solution to motion leaks would be to lower the sample rate of the sensors in the watch, said He Wang, a PhD student in electrical and computer engineering at Illinois.

For instance, the sample rate is normally around 200 Hertz, meaning the system logs 200 accelerometer and gyroscope readings per second.

However, if that number is lowered to below 15, the users' wrist movements become extremely difficult to track.

The team still has a long way to go in polishing the data-collection process.

Their current system can't detect special characters such as numbers, punctuation and symbols that might appear in passwords.

The ‘space’ bar or key also poses an obstacle.

In addition, researchers can only collect data from the hand wearing the watch and from people who have standard typing patterns.

The team will develop more models to account for typing differences in the future.

While a Samsung watch was used in this project, the researchers believe that any wearable device that uses motion sensors -- from the Apple Watch to Fitbit -- could be vulnerable as well.

The image is used for representational purpose only. Photograph: Kind courtesy, Apple 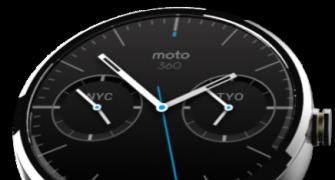 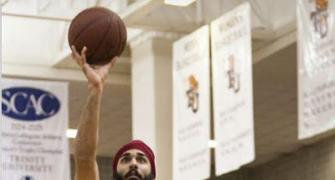 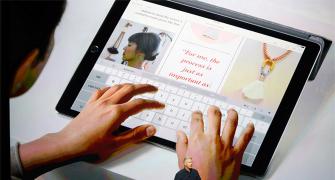 What you must know about Apple TV, Watch and iPad Pro 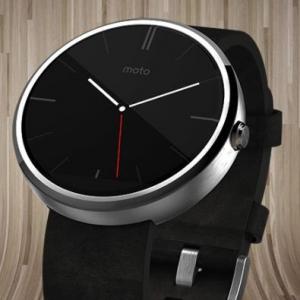 Motorola to sell smartwatch for Rs 17,999 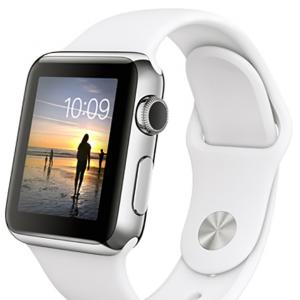