Ahead of hosting Modi, Facebook rebrands internet.org as Free Basics 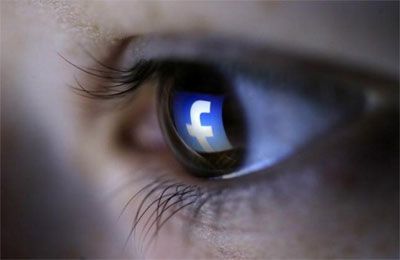 Hinting at what could be key points of discussion when Prime Minister Narendra Modi visits Facebook's headquarters later this week, the social media giant has rebranded its internet access enabling platform internet.orgas Free Basics by Facebook.

The rebranding was announced by Chris Daniels, vice-president of internet.org, at a press meet in Menlo Park on Friday. Zuckerberg confirmed it with a post on hisFacebook wall.

Zuckerberg in his post also said the company has improved the security and privacy of Internet.org. and will support HTTPS web services as well.

"Connectivity isn't an end in itself. It's what people do with it that matters -- like raising a healthy family. We hope the improvements we've made today help even more people get connected -- so that our whole global community can benefit together," Zuckerberg said in his post, in which he quoted the example of a soybean farmer from rural Maharashtra named Asif Mujhawar who uses parenting app BabyCenter for free through Internet.org to make parenting decisions.

This is a significant move by Facebook considering the backlash it had from various quarters in India following debates on net neutrality. Internet.org is an open platform by Facebook across 19 developing countries, including India, to enable easy access of selected apps and app-based services to people at zero cost. In India, it had partnered with Reliance Communications to offer free access to about 30 websites.

The move had drawn flak due to its selectivity and alleged violation of net neutrality. However, Zuckerberg had continued to support internet.org despite all criticisms. Now that the platform has been open up to any app developer, this key hurdle has been overcome.

Modi, who is on a seven-day tour to the US, will visit the Silicon Valley, including the Google campus, where he would meet Chennai-born Sundar Pichai, recently appointed Google's chief executive. This is Modi's second US visit since his election as Prime Minister last year.