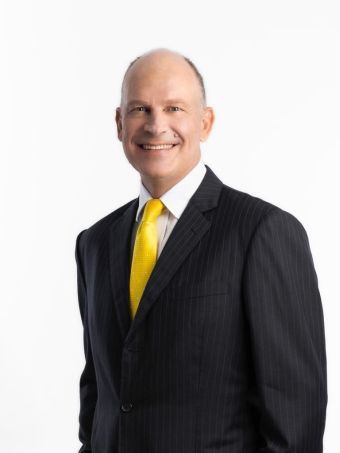 Tata Sons on Thursday announced the appointment of Campbell Wilson as chief executive officer and managing director of Air India. Wilson is the founding CEO of low-cost airline Scoot.

Wilson, 50, has 26 years of aviation industry expertise across both full service and low-cost airlines. He is the CEO of Scoot, the wholly-owned low-cost subsidiary of Singapore Airlines (SIA), Tata Sons said in a statement.

The Air India board approved the appointment of Wilson subject to requisite regulatory approvals, the statement said.

Commenting on the appointment, N Chandrasekaran, chairman, Air India said, "I am delighted to welcome Campbell to Air India. He is an industry veteran having worked in key global markets cutting across multiple functions."

"Air India would benefit from his added experience of having built an airline brand in Asia. I look forward to working with him in building a world-class airline," Chandrasekaran said.

Wilson has nearly three decades of experience in the aviation industry. He started his career as a management trainee with SIA in New Zealand in 1996. He then worked for SIA in Canada, Hong Kong and Japan before returning to Singapore in 2011 as the founding CEO of Scoot, which he led until 2016.

Wilson then served as the senior vice president sales & marketing of SIA, where he oversaw pricing, distribution, eCommerce, merchandising, brand & marketing, global sales and the airline's overseas offices, before returning for a second stint as the CEO of Scoot in April 2020.

"It is honour to be selected to lead the iconic Air India and be a part of the highly respected Tata Group. Air India is at the cusp of an exciting journey to become one of the best airlines in the world, offering world-class products and services with a distinct customer experience that reflects Indian warmth and hospitality," Wilson said in a statement.

"I am excited to join Air India and Tata colleagues in the mission of realising that ambition," he said. 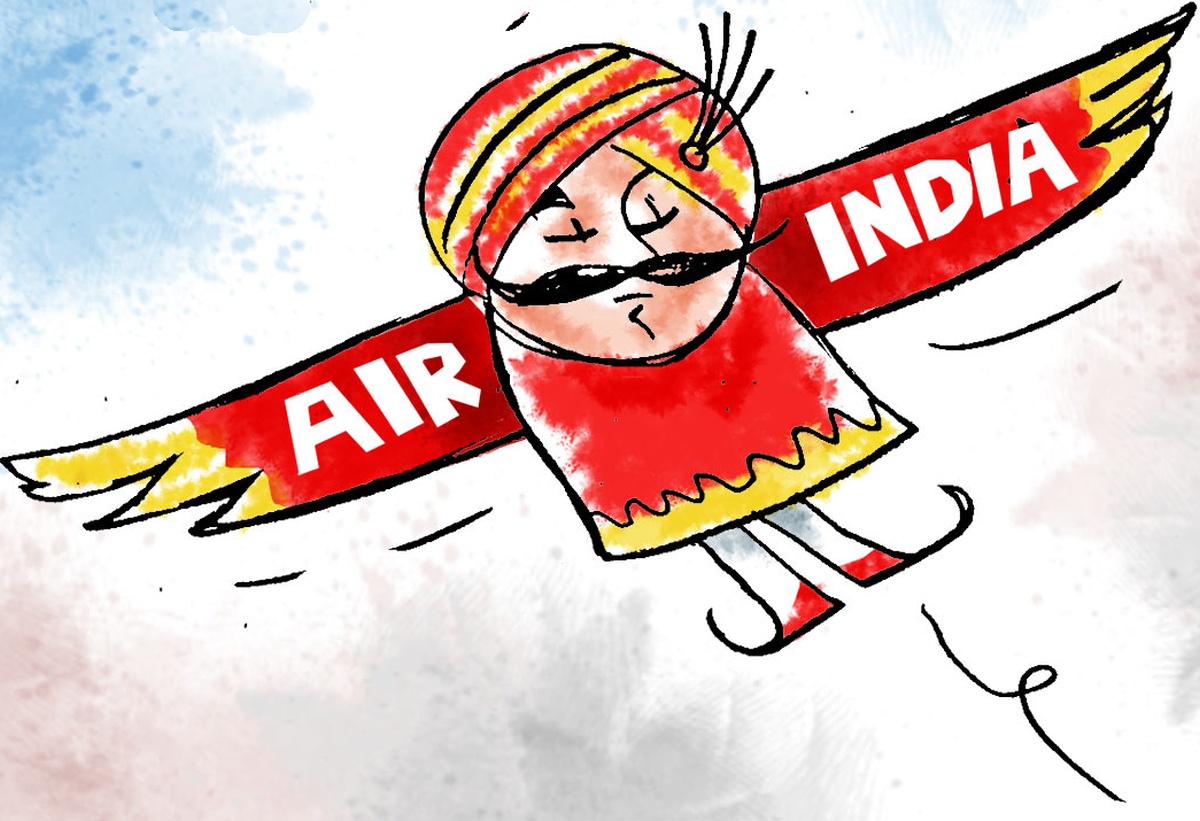 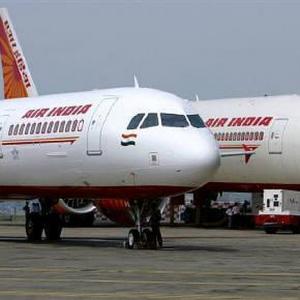