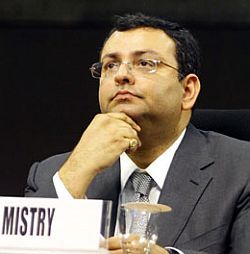 Tata Sons has withdrawn its application for setting up a bank, saying its current financial services model best supports the needs of the group's domestic and overseas businesses.

The withdrawal by Tata Sons leaves over two dozen applicants, including Anil Ambani Group and Aditya Birla Group, in the race for new bank licences. Venugopal Dhoot's Videocon had also withdrawn its application a couple of months back.

"The company (Tata Sons) has indicated that its current financial services operating model best supports the needs of the Tata Group's domestic and overseas strategy, and provides adequate operating flexibility to its companies, while securing the interests of the group's diverse stakeholder base," RBI said in a statement.

The Reserve Bank has accepted the withdrawal of the application, it added. Tata Group, in a separate statement, said it had written to the RBI on Tuesday, withdrawing its July 1 application for new bank licence.

"The company shall continue to monitor developments in this space with great interest and looks forward to participating in the banking sector at an appropriate time," it said.

In response to the RBI's call for application for new bank licences, 26 entities had applied by the last date of July 1, 2013. Following Tata Sons' withdrawal, 25 entities are left in the fray.

Finance Minister P Chidambaram had earlier this month hoped that the RBI would announce a shortlist for the banking licences in January 2014.

After prolonged deliberations and detailed analysis, Tata Sons has decided to withdraw its application dated 1 July, 2013, from the current round of licensing, it said. The Tata group comprises over 1,000 companies engaged in multiple sectors and geographies, with a significant presence outside India.

It, however, said the group remains committed to financial inclusion and believes that the group's existing financial services footprint uniquely positions it to provide technology excellence and access to India's hinterland.

The RBI had, on July 1 placed on its website a list of 26 applicants for new bank licences in the private sector and had intimated the change in the names of applications later on September 6, 2013.

The RBI had issued guidelines for licensing of new banks in the private sector on February 22 and issued clarifications in the first week of June this year.

In the past 20 years, the RBI had given licence to 12 banks in the private sector in two phases. Ten banks were given licences on the basis of guidelines issued in January 1993.

The guidelines were revised in January 2001 based on the experience gained from the functioning of banks and fresh applications were invited. Kotak Mahindra Bank and Yes Bank were the last two entities to get banking licences from the RBI in 2003-04. 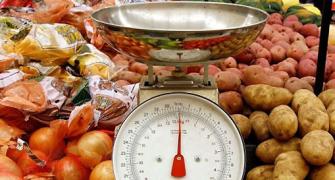 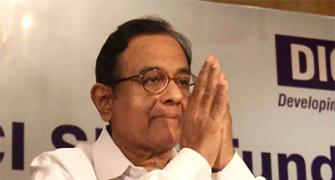 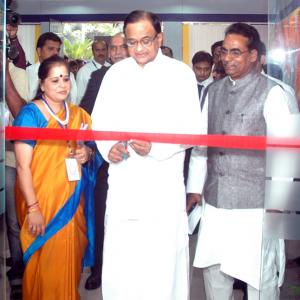