Prior to his elevation, Takayuki was general manager, India Department, at Nissan Motor Company in Japan. He replaces Kiminobu Tokuyama who is returning to Japan to take up an executive position with the Yorozu Corporation, a leading automobile component supplier of NMC.

As head of NMIPL, Ishida will spearhead Nissan's continued expansion in the Indian market. He will be responsible for introduction of new products in the country. Besides, Takayuki will oversee the development of Nissan's sales and distribution network.

of India, Russia and Indonesia.

Nissan is looking at developing a range of small cars priced between Rs 2 lakh and Rs 4 lakh under the 'Datsun' brand to up sales in the Indian market. The first of these products is scheduled to hit roads by the end of 2014. Once introduced, NMIPL expects to register over nearly half of its sales in the country from the Datsun brand.

The remaining numbers are expected to come in from Nissan cars such as hatchback Micra, sedan Sunny and multi-purpose vehicle Evalia.

Takayuki's assignment is also significant as Nissan is looking at scaling up exports from the Indian subcontinent. India is set to emerge as the largest exports hub for NMC in Asia in the near future.

Nissan exported over 100,000 units from its manufacturing facility in Chennai to emerge as the third-largest passenger car exporter in the country in the last financial year. 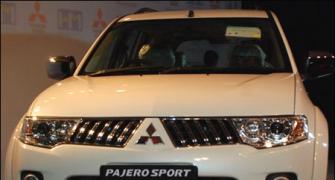 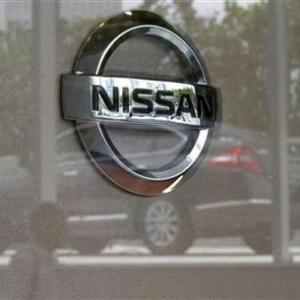 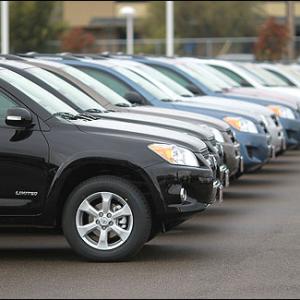