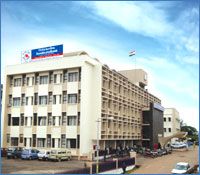 The case of alleged bribery of Syndicate Bank Chairman-cum-Managing Director S K Jain may come up for discussion in the meeting of Special Investigation Team on black money, as it is a "classic" case of how proceeds of corruption were transferred through hawala channels.

Official sources said cases like the alleged bribery of Jain can be used as example to explain how money of corruption is camouflaged as proceeds of legitimate business.

CBI in its probe has found a layered approach was adopted through which alleged bribe of Rs 50 lakh, for not declaring bad loans of Bhushan Steel as non-performing assets, was

handed over to two businessmen who were relatives of Jain thus covering the track of the money trail.

The senior officials handling the case claimed that the proceeds of alleged bribery were handed over to a middleman, who is a businessman, to give it colour of legitimate business proceeds.

This amount was allegedly further handed over to Puneet and Vineet Godha who were both relatives of Jain, the sources said adding by such a chain there was no actual delivery of bribe money to Jain.

The sources said they have recovered documents related to over five valuable properties from the residence of Jain and agency suspects it would have been possible by the similar transactions in the past.

The agency had got the idea of transaction only after it put Jain's phone under surveillance. "This is a classic case as to how people are now hiding money trail of ill-gotten money. We may provide input of this and such cases during the next meeting of SIT to show how tracks are being covered by culprits," a senior official said.

Besides, chairman of Central Board of Direct Taxes (CBDT), Directors General of Narcotics Control Bureau (NCB) and DRI, and Joint Secretary (Foreign Tax and Tax Research Division-I) are also members of the group.

The SIT is responsible for investigating cases of black money stashed abroad through coordination of various members. 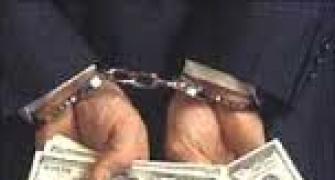 Legislative framework in place to deal with black money: Govt 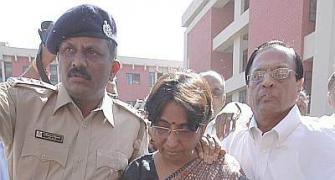 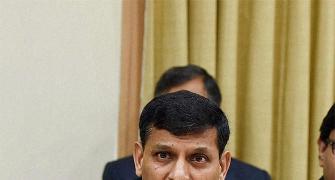 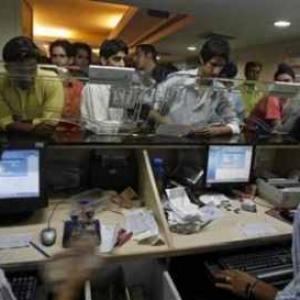 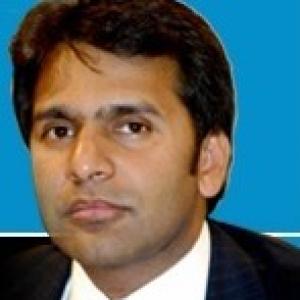