Geneva's public prosecutor searched the premises of HSBC Holdings PLC in Geneva on Wednesday and said it had opened a criminal inquiry into allegations of aggravated money laundering.

"A search is currently underway in the premises of the bank, led by Attorney General Olivier Jornot and the prosecutor Yves Bertossa," Geneva's prosecutor said in a statement.

HSBC, Europe's biggest bank, apologised to customers and investors on Sunday for past practices at its Swiss private bank following allegations that it helped hundreds of clients dodge taxes.

The prosecutor said its investigation was into HSBC Private Bank (Suisse) and could extend to individuals.

Spokesmen for HSBC in Geneva and London declined to comment.

The bank has said compliance and controls at its Swiss private bank in the period up to 2007 fell short of requirements.

But it said the business had been transformed in recent years, adding that many people alleged to have been customers had long since left and that some were never clients.

The disclosures have sparked a political row in Britain over practices at HSBC and whether tax authorities had done enough to pursue possible wrongdoers.

Some other tax authorities are looking at the allegations to assess if their nationals evaded tax.

© Copyright 2021 Reuters Limited. All rights reserved. Republication or redistribution of Reuters content, including by framing or similar means, is expressly prohibited without the prior written consent of Reuters. Reuters shall not be liable for any errors or delays in the content, or for any actions taken in reliance thereon.
Related News: HSBC Holdings PLC, Geneva, HSBC Private Bank, Yves Bertossa, Olivier Jornot
Print this article 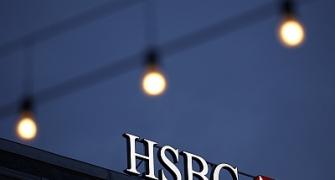 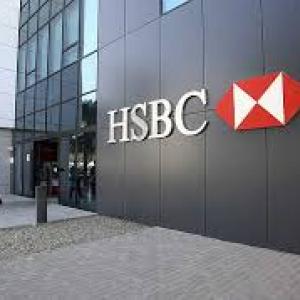 Why didn't HSBC feel the need to apologise in India? 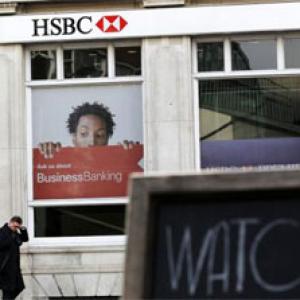