Sun gets US trade regulator nod for Ranbaxy merger

Gujarat-based Torrent also in the fray for India assets 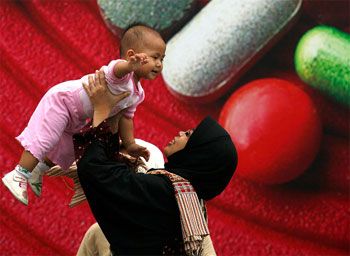 Drug major Sun Pharma is now a step closer to becoming the world’s fifth-largest generic drug company, as the US Federal Trade Commission (USFTC) has given a conditional nod for the proposed $4-billion merger with Ranbaxy.  Earlier, the Competition Commission of India (CCI) had granted a conditional approval to the merger in December 2014. Now, just a key nod from the High Court of Punjab and Haryana is awaited on the Sun-Ranbaxy merger. The matter is expected to come up in the court on February 2.

The US FTC has asked Sun Pharma to divest its interest in a generic anti-bacterial medicine (Minocycline tablets) to Torrent Pharma of Gujarat. The deal size could not be confirmed.

Sources close to the development have pointed out that Torrent Pharma is also in the fray to buy the Indian assets of Sun and Ranbaxy, which the CCI had asked the latter to divest in order to get approval for the proposed merger in India.

“We are unable to disclose details at this point in time,” an official spokesperson of Sun Pharma said in an emailed reply. A query sent to Torrent Pharma remained unanswered.

Ranbaxy is currently one of the three suppliers of the product, while Sun is one of only a limited number of firms likely to sell generic Minocycline tablets in the United States in the near future.

“Sun is one of a limited number of firms that has Minocycline tablets in development and an ANDA under review by the US Food and Drug Administration (FDA).  Therefore, the acquisition would likely increase concentration in the relevant markets substantially by reducing the number of future suppliers of Minocycline tablets,” the FTC has said in its order.

According to the order by the FTC, Sun and Ranbaxy must sell Ranbaxy's generic Minocycline capsule assets to Torrent to enable Torrent to achieve regulatory approval for a change in ingredient suppliers for its Minocycline tablets as quickly as Ranbaxy would have been able to do in the absence of the deal. 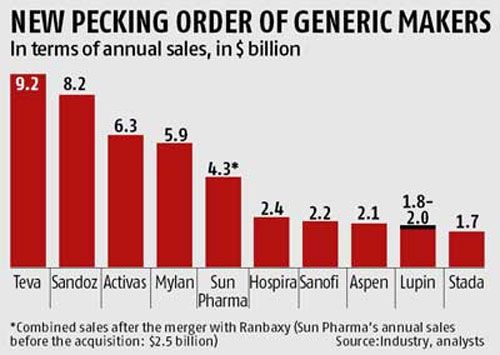 Ahmedabad-based Torrent Pharma, which is buying Ranbaxy’s  generic Minocycline tablet and capsule assets, feels that its growth momentum in the US would be led by new generic launches in the country in the coming months.

The Rs 4,200-crore (Rs 42 billion) Gujarat-based company has already tasted success through the acquisition route. The Rs 2,004-crore (Rs 24 billion) deal with Elder Pharma, in which Torrent got access to 30 brands of Elder, has given a significant boost to the company's domestic formulation business. Torrent's revenues from the US operations have been steadily growing; it grew by 62 per cent in the first nine months this fiscal, and around 119 per cent in FY14 over FY13.

Sun and Ranbaxy must supply generic Minocycline tablets and capsules to Torrent until the company establishes its own manufacturing infrastructure.

In December, the CCI, in India, had asked Sun and Ranbaxy to divest seven drug assets as well. The process is underway, it is learnt. Post the merger, the combined entity will have annual sales worth $4.3 billion, making it the fifth-largest generic drug maker globally.

The all-share deal, the largest in the pharmaceutical sector in the Asia-Pacific region last year, is seen as a rare purchase of a local rival by a leading Indian company. The buyout is valued at $3.2 billion. As Sun Pharma will also acquire Ranbaxy's debt of about $800 million, the overall transaction value stands at $4 billion.

Under the terms of the deal, Ranbaxy shareholders will get 0.8 Sun Pharma share for each Ranbaxy share held. The deal values Ranbaxy shares at Rs 457 apiece, a premium of 18 per cent to the 30-day volume-weighted average share price.

In 2008, Daiichi-Sankyo had acquired 63.9 per cent stake in Ranbaxy for $4.2 billion. But the value of its investment has halved through the years, as Daiichi hasn't been able to ensure compliance with norms at Ranbaxy's factories supplying drugs to the US.

2013
MAY 13: Ranbaxy agrees to pay $500-million fines and penalties — the highest amount ever slapped on a generic-drug company in the US

July: After prima facie checks, the commission issues a showcause notice asking Sun and Ranbaxy to give reasons as to why an investigation should not be conducted into their proposed combination

Dec 8: CCI gives green signal to the merger, with riders

2015
Jan 31: US FTC gives conditional nod to the Sun-Ranbaxy merger 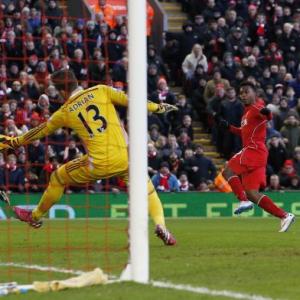 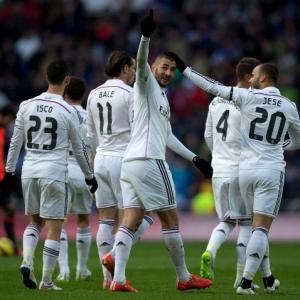