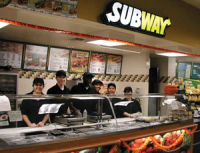 Subway has surpassed McDonalds to become the largest restaurant chain on the planet and is now spread out more globally than McDonald's.

The sandwich chain surpassed the world's largest hamburger chain in terms of number of stores in the US in 2002 and now it has taken the global lead.

According to information released by the Securities and Exchange Commission last month, Subway has a total of 33,749 restaurants around the world, compared to McDonald's 32,737. The number of Subway restaurants is expected to increase, since the company plans to establish other branches in strategic locations around the world.

One of these locations is in China, since the company views this country as one of the greatest consumer markets on the globe right now.

The expansion was also brought about by growing unemployment in the US.

As a result, Subway has targeted overseas markets in order to ensure that the company's welfare is preserved.

Since the demand for sandwiches in the US is quite limited, Subway still continues to look for other locations where they can set up additional chains.

However, the growing number of Subway restaurant overseas does not earn enough revenue to outpace McDonalds, which still holds the top position as the world's largest restaurant chain in terms of sales.

Subway is entirely franchisee-owned. That has been part of its success, Pace said.

Its smaller-format stores cost less to open and operate than other chain restaurants.

The company's emphasis on cost-control, marketing and advertising has also helped grow the brand.

Subway, like many restaurant chains, is making a major push in international markets. McDonald's, however, remains the industry's revenue champion.

The company, which is also heavily franchise-oriented, but still has company stores, reported $24 billion in revenue for the last fiscal year.

Subway generated roughly $15.2 billion, according to a report by the Wall Street Journal.

Subway, which is based Milford, Connecticut, is owned by privately held Doctor's Associates Inc. and does not publicly disclose its financial figures.

McDonald's, based in Oak Brook, Illinois, said in a statement it is still growing but it has made a "concerted effort over the past couple of years on getting better, rather than getting bigger". 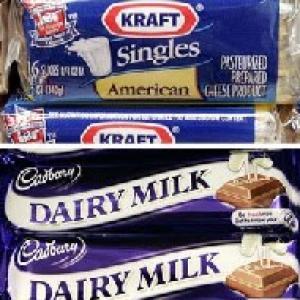 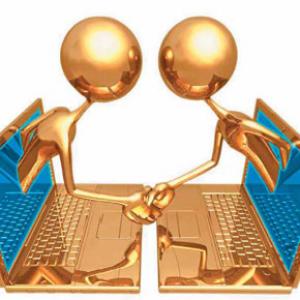