News
Business
Movies
Sports
Cricket
Get Ahead
Money Tips
Shopping
Sign in  |  Create a Rediffmail account
Rediff.com  » Business » Steep airfares: Whose side are you on, Mr Prime Minister? 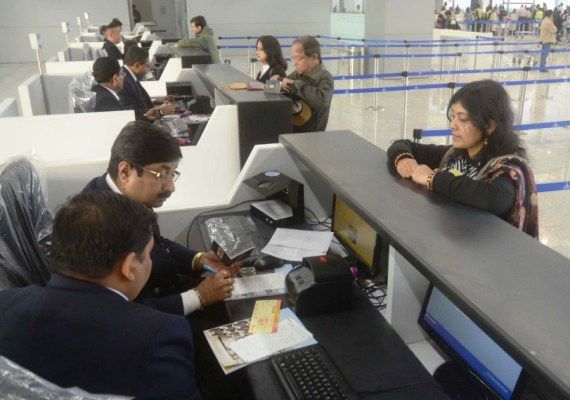 Prime Minister Narendra Modi on Wednesday expressed concern over steep rise in airfares during festive seasons. Following this, the Civil Aviation Ministry has started looking at ways to curb such instances. However, the prime minister’s stand is in stark contrast to his government’s which mulls imposing a two per cent cess on air tickets.

Such a move would push the ticket prices higher.

According to Civil Aviation Ministry sources, the money raised through the cess is planned to be utilised for viability gap funding of domestic carriers operating flights to regional and remote areas.

Sources also said that as part of the policy, the government is weighing various options to tweak the international flying norm for domestic airlines.

With an extra two per cent cess on airfares sure to hike the airfares, one gets curious to know how the Modi government would address the issue of predatory airfares.

Civil Aviation Ministry, however, has a few ready answers at hand.

According to an official, one of the options could be to encourage the use of unutilised bilateral rights with other countries.

Utilising bilateral rights would result in increased availability of seats, which in turn can help reduce the airfares, he added.

Apart from Modi, parliamentarians and bureaucrats have expressed concerns over high airfares on several occasions.

In May, a group of Parliamentarians, led by Bharatiya Janata Party leader Kirit Somaiya, had met Competition Commission of India Chairman Ashok Chawla and lodged a complaint against carriers on the issue of air ticket pricing. 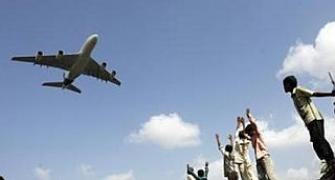 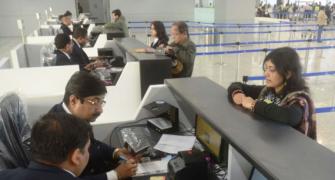 It's no business of the government to fix airfares