Indian startup ecosystem has potential to be growth engine: Survey

The Indian startup ecosystem, which defied odds during a pandemic-hit year to create record 12 unicorns, has the potential to be the engine of growth in the medium to long run, according to the Economic Survey 2020-21. The survey noted that startups are the platform for entrepreneurs who have the ability to think out of the box and innovate to conceive products that can create a niche for themselves in a dynamically changing world.

"Startups have the potential to be the engine of growth in the medium to long run...The Indian start-up ecosystem has been progressing well, despite the COVID-19 pandemic.

"Faced with a myriad of challenges at the onset of the pandemic, the ecosystem defied the odds and had a record number of 12 startups that reached unicorn status," it added.

Currently, India is home to 38 unicorns - startups with valuation of over USD 1 billion - as per the Nasscom Tech Start up Report 2021.

The US and China have 243 and 227 unicorns, respectively.

To facilitate the growth of startups, the Indian government had announced the 'Startup India, Stand-up India' initiative.

Besides, a Fund of Funds for Startups (FFS) with a total corpus of Rs 10,000 crore was established with contribution spread over the 14th and 15th Finance Commission cycles based, on the progress of implementation.

The survey noted that so far, 319 startups have been granted income tax exemptions till November last year.

It added that as per industry estimates, there are more than 40 start-ups working in India with funding, teams and structure on space and satellite projects complementing the efforts of government.

"This number is likely to increase in coming years with technology to play a big role.

"The recent reforms announced by Government of India for unlocking the space potential of India stresses the need to enable the private industry to be the co-traveller in India's space journey," it said. 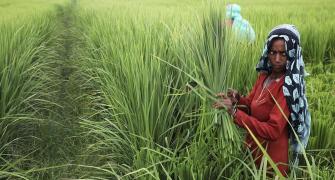 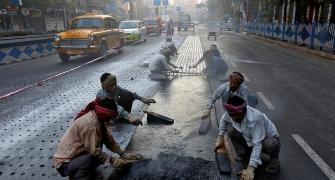 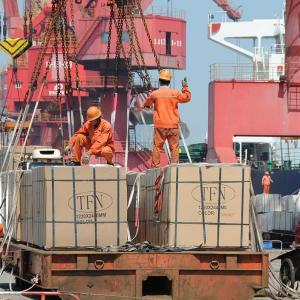