Made from Jatropha crop, the fuel has been developed by the CSIR-Indian Institute of Petroleum, Dehradun. 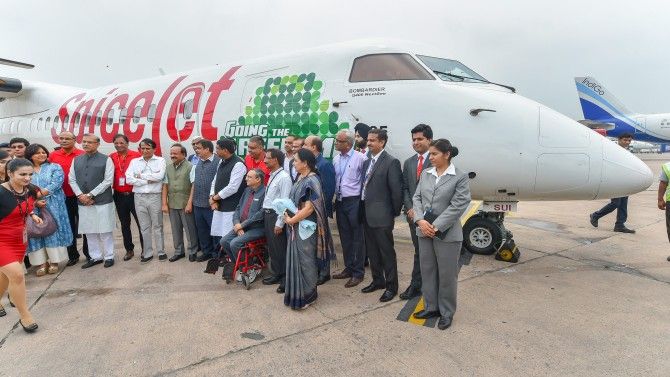 SpiceJet on Monday operated India's first test flight powered by biojet fuel, according to the airline.

A Bombardier Q400 aircraft, partially using biojet fuel, took off from Dehradun and landed at the airport in the national capital.

The flight was powered with a blend of 75 per cent air turbine fuel (ATF) and 25 per cent biojet fuel, it said.

In a release, the airline said the advantage of using biojet fuel as compared to ATF is that it reduces carbon emissions and enhances fuel efficiency.

Made from Jatropha crop, the fuel has been developed by the CSIR-Indian Institute of Petroleum, Dehradun, SpiceJet said.

Around 20 people, including officials from aviation regulator DGCA and SpiceJet, were on the test flight. The duration of the flight was around 25 minutes, according to an airline executive.

"It has the potential to reduce our dependence on traditional aviation fuel by up to 50 per cent on every flight and bring down fares," he said.

The biojet fuel has been recognised by American Standard Testing Method and meets the specification standards of Pratt & Whitney and Bombardier for commercial application in aircraft.

According to global airlines' body IATA, aviation industry contributes to two per cent of the total global greenhouse gas emissions.

IATA has also set out a target for one billion passengers to fly on aircraft using a mix of clean energy and fossil fuels by 2025, the release said. 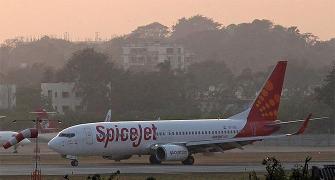 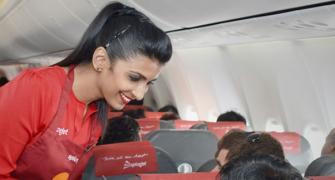 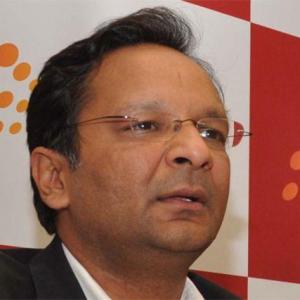 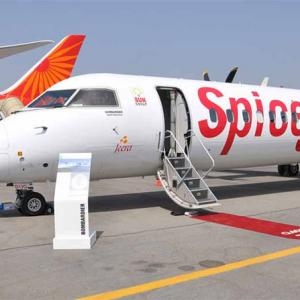