The finance ministry is likely to favour an approach that would take into account the payment capabilities of telecom companies while deciding the price and process for spectrum auction this year. 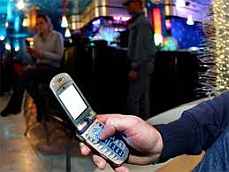 A senior ministry official told Business Standard these companies were already under pressure, and the decisions would have to be taken such that their margins were not affected adversely in a big way.

"Telecom is a very important sector in the current scheme of the government. It has to play the role of a backbone in improving governance throughout the country," the official said, adding revenue from spectrum auction was important, but the government would also have to consider the pressure on companies in the current scenario.

Though the final decision on the issue is yet to be taken by the ministry, the official indicated the ministry might suggest a deviation from the Telecom Regulator Authority of India (Trai) recommendations on the issue.

Telecom companies have already voiced their objections to both the prices and the process recommended by the telecom regulator for auctioning spectrum.

Telecom companies have said if Trai's proposals were accepted, tariffs would have to be increased substantially. 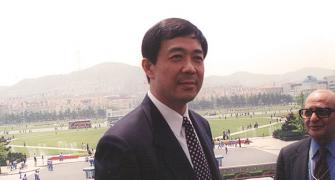 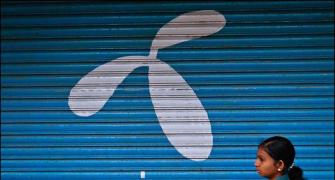 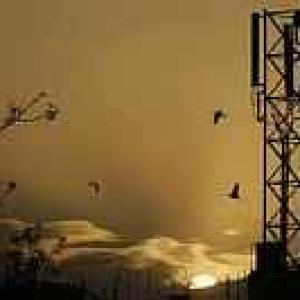 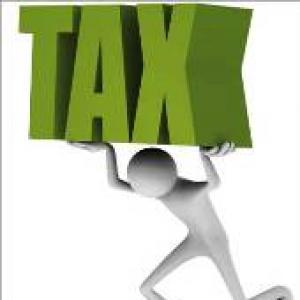