The initiative is being undertaken by the government of Karnataka, considered one of the leaders in the technology space. Currently, India doesn't have such a platform and, globally, there are very few privately-run platforms. Come next year, India will have its first marketplace for intellectual properties, where innovators can promote their ideas and innovations to receive patents, and can even trade those with willing investors.

This initiative is being undertaken by the government of Karnataka, considered one of the leaders in the technology space. Currently, India doesn't have any such platform and, globally, there are very few privately-run platforms.

According to sources in the know, the platform will be supported by blockchain technology to ensure transparency, and protection against any tampering.

"The digital platform for IPs will not only help innovators register for patents, but also enable them to trade with investors. This way, it will be an online marketplace for ideas," said Saurabh Bhattacharya, director (government & public services) at PwC said. "PwC is engaged with the state government on creating the platform. It is likely to be finalised in a month or so," he said.

Any innovator can register his/her idea through logging into the platform. Once the idea is registered, it will be verified by sector experts. After the idea is vetted, it will be published on the marketplace.

Interested investors or companies can bid for them, following their hosting.

Investors can also seek access to information on the innovation, sharing of which will be solely the owner's discretion.

"There will also be provision for non-disclosure agreement (NDA) between the investor and innovator to will ensure full confidentiality of the idea. There will be legal validation to this deal through an e-contract," Bhattacharya said.

Since the platform will run on blockchain technology, there will be complete transparency with least scope of manipulation. In that way, an impostor can't steal the idea.

The platform will also allow an innovator to block an investor from bidding.

According to industry experts, an online marketplace for IP trading will allow innovators from far flung areas to register in the platform.

The proposed platform will allow innovators to register their ideas and patents in the fields of agriculture, science & technology and biotechnology among others.

Globally, there are several marketplaces for IP trading, including the likes of IP Nexus, IAM Market and IP Exchange, which are mostly privately owned.

The Karnataka government is also planning to set up an "Innovation Authority" that will protect IPs of enterprises. According to Chief Minister HD Kumaraswamy, the authorities would protect start-ups and small businesses from any kind of manipulation with their IPs. 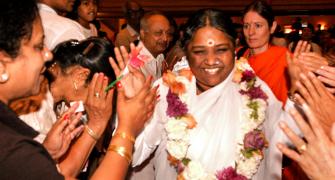 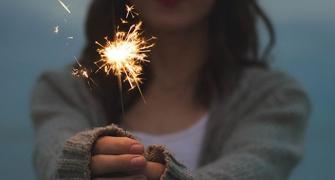 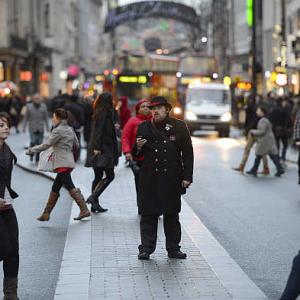