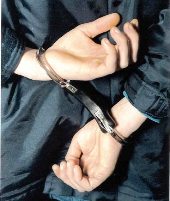 To strengthen its capabilities to crackdown on corporate wrongdoings, the Serious Fraud Investigation Office is developing an early warning system to detect frauds.

Coming against the backdrop of rising incidence of financial frauds, the proposed prediction model would bolster SFIO's capabilities in detecting misdoings at the initial stage itself.

SFIO, which comes under the Corporate Affairs Ministry, is expected to prepare a comprehensive framework for fraud prediction model by June this year.

The aim is to "develop an Early Warning System for detection of and to undertake investigation of serious frauds through the SFIO," according to an internal Ministry document.

The IT infrastructure for the proposed system is expected to be ready by the end of this year, while the pilot testing is anticipated to begin in September.

In addition, SFIO would be setting up a forensic audit laboratory along with revamping its Market Research & Analysis Unit to enable it to function as an intelligence unit.

in accounting, is primarily used in cases of financial frauds to make a more accurate analysis of facts and figures.

A multi-disciplinary organisation, SFIO has the powers to recommend prosecution in white collar crimes.

The new Companies Bill, awaiting approval from the Rajya Sabha, would provide statutory powers to the agency that would help in bolstering its investigation and other capabilities.

Forty two cases have been referred to SFIO in the current financial year and probe has been completed in 15 of them.

Corporate Affairs Minister Sachin Pilot had said earlier said the agency would have more powers and they should act as a deterrent.

". . . the idea of having a fraud investigation organisation is not just to do firefighting after money has been swindled off and small investors are duped of their hard-earned savings," he had said.

Meanwhile, the Ministry is working on plans to increase the sanctioned workforce at the investigation agency. 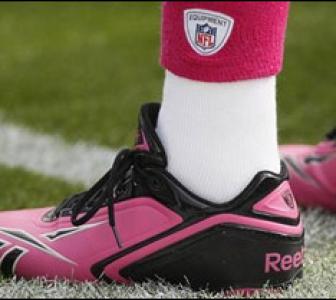 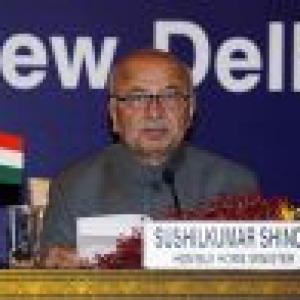