L&T was the top gainer in the Sensex pack followed by M&M, SBI, Titan, Infosys, Bharti Airtel and Ultratech Cement. 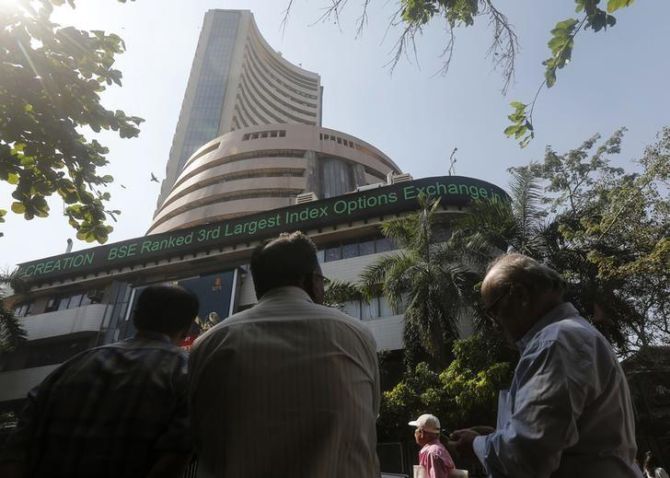 Market benchmark Sensex rose by 271 points on Thursday on the back of gains in index heavyweights Infosys, L&T, ICICI Bank and SBI, despite massive a selloff in global equities.

According to experts, despite carnage in other Asian equities amid fears of contagion after a deadly new virus emerged from China, stock-specific action kept domestic benchmarks buoyed. 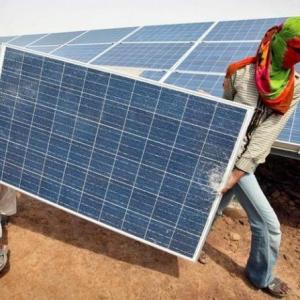