Selling in banking, auto shares pull BSE, NSE down by over 1%

Key stock indices Sensex and Nifty declined over 1 per cent at close on Monday due to heavy selling in banking, auto and FMCG shares amid weak global market trends and continued foreign fund outflows.

Dr Reddy's, NTPC, Bharti Airtel and Wipro were the winners.

In the broader market, the BSE midcap gauge declined 1.24 per cent and smallcap index fell by 0.54 per cent.

Healthcare and telecommunication ended in the green.

Global markets are expected to stay under pressure due to the confluence of an unfavourable economic outlook and investor risk aversion, Vinod Nair, head of research at Geojit Financial Services, said.

"Global markets were in pain as economic data forecast to shed lower as indicated by high-frequency indicators in European regions like UK PMI is consequently down below 50 showing contraction in economy.

"As a result, all the key sectors were pressured by selling, except pharma & Oil stocks," Nair added.

Stock exchanges in Europe were trading lower in mid-session deals after oil prices rose by more than $3 per barrel amid dire warnings over energy shortages in Europe.

The US markets ended in negative territory on Friday.

Foreign institutional investors offloaded shares worth Rs 1,565.31 crore on Friday, according to data available with BSE. 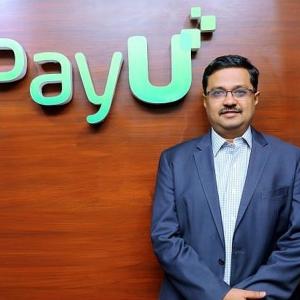 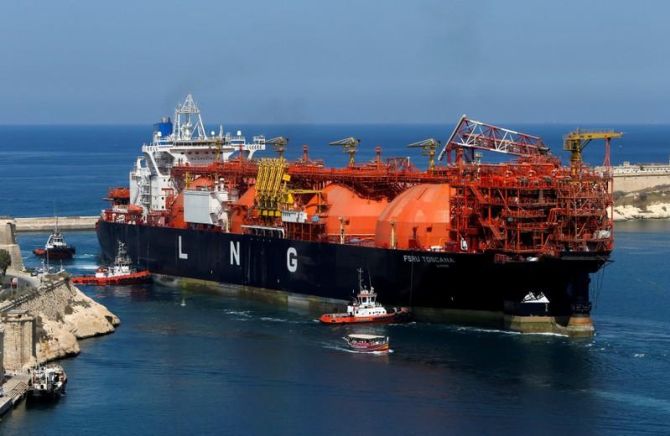