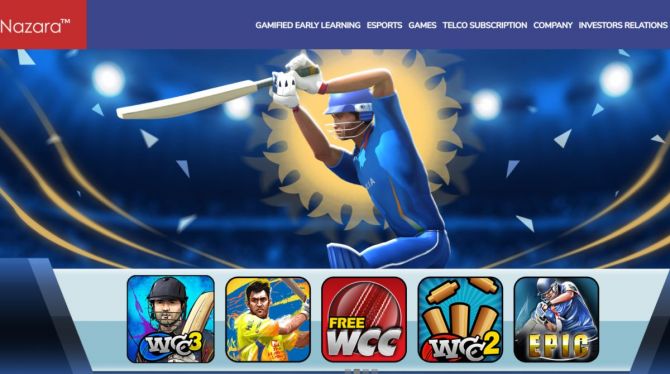 Shares of Nazara Technologies tanked 12 per cent to Rs 1,463.75 on the BSE in intra-day trade on Friday, amid heavy volumes, after the foreign brokerage firm CLSA initiated coverage on the stock with a Sell rating and target price of Rs 1,095, citing hefty premium valuation.

“In Indian mobile gaming, eSports is niche at 10 per cent of $1.2 billion sector revenue as of CY20. Nazara Tech, a leader in eSports in India, is targeting tournament intellectual properties (IPs). However, competition is set to intensify, led by Jio Games, Dream 11, MPL, and Paytm First Games. We forecast Nazara’s revenue and Ebitda CAGR to be 35-73 per cent over FY21-24CL, but with these still at Rs 8.5- 1.7 billion/$117-23 million by FY23CL, valuation is expensive at 6x FY23CL EV/sales and 29x EV/Ebitda,” Deepti Chaturvedi, an analyst at CLSA said in a report.

In eSports, Nazara has led with partnerships like ESL and Nodwin/Krafton and sponsors like Airtel for a PUBG mobile tour. However, sector competition will intensify. Jio Games in a tie-up with MediaTek launched Gaming Masters eSports event and is partnering to bring Microsoft xCloud to India. Competition from other top players includes MPL’s skill-based eSports platform, Paytm First Games and Dream 11, which is backed by Tencent and owns a stake in PUBG.

Ace investor Rakesh Jhunjhunwala-backed Nazara Technologies had made a stellar debut on the bourses on March 30 as the shares of the firm listed at Rs 1,990, an 81 per cent over its issue price of Rs 1,101 on the National Stock Exchange (NSE). Post-listing, it moved higher to 2,026.90, up 84 per cent. Rakesh Jhunjhunwala held a 10.82 per cent stake in Nazara Technologies as on March 31, 2021, the shareholding pattern data shows.

The company derives revenues mainly from subscription fees paid by users for accessing gamified early learning content, as well as, from eSports business.

At 11:07 am, Nazara Technologies was trading 9 per cent lower at Rs 1,518 on the BSE, as compared to a 0.98 per cent decline in the S&P BSE Sensex. The trading volumes on the counter more-than-doubled with a combined 750,000 shares having changed hands on the NSE and BSE so far. 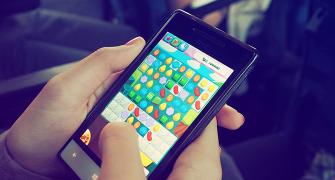 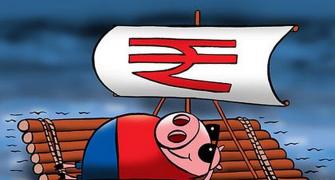 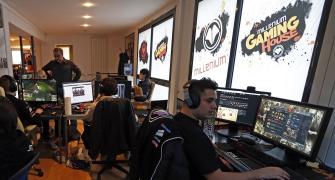 Want to play games for a living? 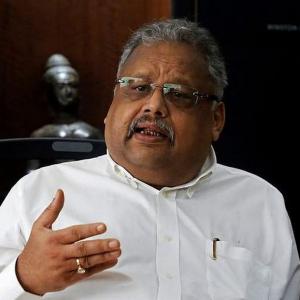 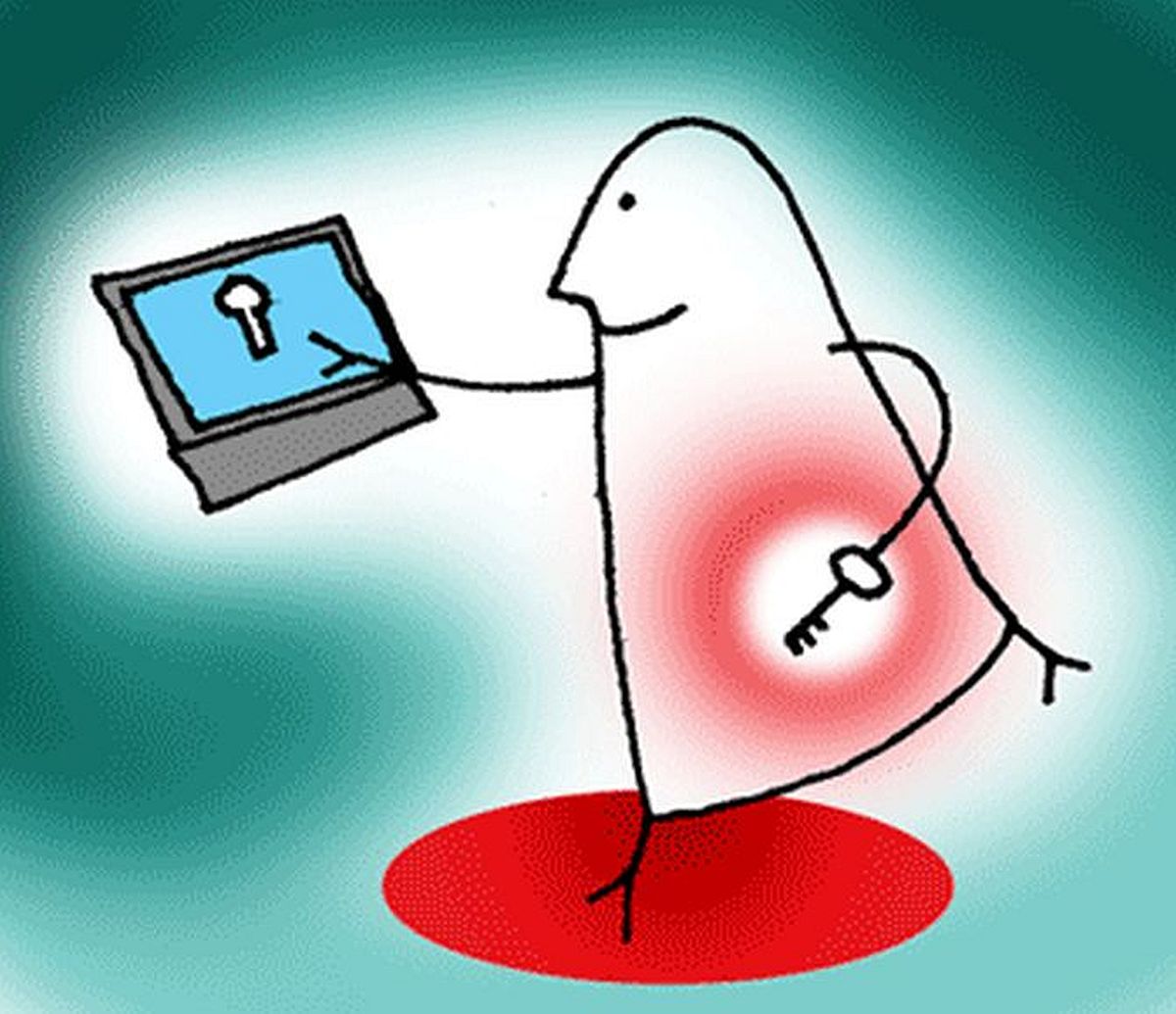