Sebi looks to preach what it practises 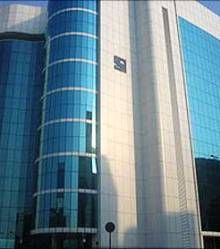 The regulator is marketing itself as protector and guide of small investors; wants to stimulate risk appetite and deepen the markets

The general perception about market regulator, Securities and Exchange Board of India, is that of a strict watchdog, ever ready to haul errant corporates, intermediaries or other entities off the street.

There is another side to Sebi, however -- one that it is working hard to project.

Over the past year or so the regulator has invested significantly to shed its dour policeman-like image and portray itself more as a friendly neighbourhood protector with an ear out for the smallest investor.

The har investor ki taqat campaign being aggressively pursued across all media is driven by the need to reach out to small investors from small towns who are particularly vulnerable to ponzi schemes.

The regulator is particularly keen to drive home the point after recent stock market debacles such as the Sarada scandal.

The campaign is also meant to increase the risk taking appetite among investors in small towns and thereby deepen the equity markets in the country.

“Sebi reaches out to investors through mass media with various messages, which are aimed at spreading awareness against unregistered collective investment schemes/ponzi schemes and spreading information related to the grievance redress mechanism,” said a Sebi spokesperson.

The campaign, being currently handled by advertising agency Ogilvy & Mather (O&M), was launched about three years back.

According to B Ramanathan, managing partner, O&M Mumbai and Calcutta, “The aim is to educate investors and tell them that there is an entity out there protecting their interests.”

The larger objective, he says, is to increase retail participation in the equity market.

The agency has done five advertisements so far (across print, radio and television) and has deliberately infused humour to get its point across.

The ads aim to change common perception about the regulator and make it more approachable to the community of investors across the country.

This is not the first time that a regulatory institution has reached out to the masses.

In 2010, RBI had roped in IBD, a subsidiary of advertising agency Percept-Hakuhodo for a campaign meant to educate people about banking practices while enunciating its role as a central bank.

However, it was a limited campaign and quite restrictive in its appeal says Harish Bijoor, a brand consultant.

Sebi seems to have done a better job thus far, he says.

Ramanathan says the agency plans to do another four to five ads in the next one and a half years.

“While Sebi deals with different entities such as corporates, brokers and stocks exchanges; our focus is the investor,” he says.

Sebi claims that there has been a surge in the number of phone calls to its toll free helpline about unregistered CIS and ponzi schemes since the ads have begun.

While no formal studies have been done yet, O&M says it has received good word-of-mouth feedback.

Designing such a campaign is a challenge however. “A regulator warning investors with a list of dos and don’ts can create blind spots for consumers.

The biggest challenge is not to make it boring,” says Ramanathan. “So we decided to make it light and engaging, without making it frivolous as money is a serious subject.

A regulator is generally seen as a dictatorial entity, which helps keep scamsters at bay but it can work negatively when it comes to the common man.

“While Sebi is a regulator, it is working in the interest of investors and these campaigns are a good way of conveying this and softening its image among investors,” says Bijoor.  He said that the current campaign is a generation one campaign, where the focus is to simply build awareness.

“In India investor awareness is low and investment for most translates to returns -- the kitna milega mindset.

"Sebi is cautioning investors against greed,” he says.

Since the launch of the campaign in December 2012, Sebi has done more than 50,000 TVCs, 1.5 lakh radio spots and over 3,100 insertions in various print editions across states.

The campaign has been in Hindi, English and 11 regional languages. About 70 per cent of the campaign budget has been spent on TVCs but the regulator did not disclose the exact spends for its overall branding and marketing initiatives.

Sebi’s brand building efforts have met with approval from most stakeholders.

“Investor education messages via television and radio ensure a better reach to the less-informed group of investors, which is important since they are more likely to be influenced by false promises and misrepresentations made by unregulated intermediaries and middleman,” said Tejesh Chitlangi, partner, IC Legal, a securities law firm.

It has also informed investors about the workings of mutual funds, ASBA (Applications Supported by Blocked Amount) and its own grievance redressal mechanism.

As the communication gets more aggressive in the next few months, investors must hope that the brand will live up to its image. 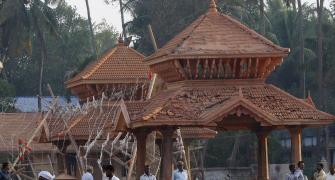 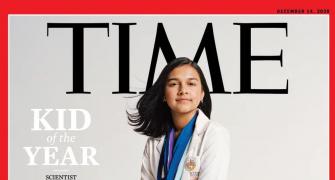 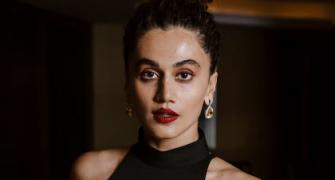 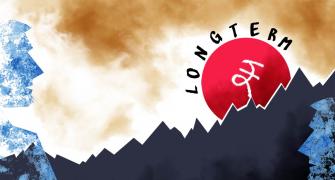 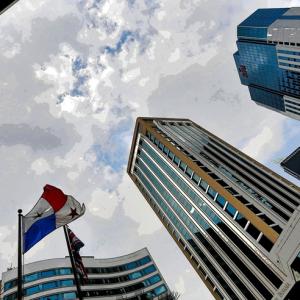