Bharti Cellular Limited CMD Sunil Bharti Mittal and Essar Group promoter Ravi Ruia on Friday got a breather from the Supreme Court which exempted them from personal appearance in the trial court in a case of alleged irregularities related to allocation of additional 2G spectrum in 2002.

The apex court also said that the hearing against them in the Special CBI Court will remain "postponed" until further orders.

before the the Special Judge/CBI (2G spectrum cases), New Delhi as they have already furnished their personal bonds," a bench headed by Chief Justice Altamas Kabir said.

The bench, also comprising Justices S S Nijjar and Pinaki Chandra Ghose, formally issued notice to the CBI on Mittal's plea challenging the trial court order summoning him as an accused in the case.

The bench asked the agency to respond to the notice within four weeks after which the rejoinder would be filed by Mittal in three weeks.

After the recusal of the two judges, a new bench of the apex court had yesterday commenced the hearing during which Mittal's counsel had made the submission for an hour and the matter was listed for further arguments today.

Justice Ghose was today included as the third judge in the bench. The CJI along with Justice Nijjar had on Thursday heard the submission of Mittal's counsel Harish Salve.

Earlier two judges, Justice Vikramajit Sen and Justice A R Dave on April 15 and April 16 respectively had recused themselves from hearing the matter without giving reasons.

When the three-judge bench today took up the matter for hearing, it was told that no formal notice has been issued on Mittal's petition.

On April 8, the apex court had directed postponement of the hearing before the trial court while asking the CBI to file a short affidavit along with the police report, i.e the charge sheet.    On April 10, the apex court had issued notice and sought response of CBI on Ruia's plea while extending him the relief granted to Mittal.

The counsel appearing for Mittal and Ruia submitted that till the matter is heard by the apex court, the interim order of April 8 be allowed to continue and since they have furnished personal bonds in the trial court the duo should not be asked to appear before the trial judge. The bench accepted their plea.

CBI and an NGO, Telecom Watchdog, have raised preliminary objections that the matter should not be heard by a bench headed by CJI and it should be left to a bench headed by Justice G S Singhvi, which has been monitoring the probe in the 2G spectrum case.

However, the CJI had yesterday said the preliminary objections can be considered after hearing Mittal and others who have challenged the trial court's order summoning them as accused.

"Until we know the facts, how can we understand the case. After we hear it, you can give us the preliminary objections," the bench had said when CBI counsel K K Venugopal told the court that the matter be left to the bench headed by Justice G S Singhvi who has been monitoring the probe into the 2G spectrum scam case.

Senior advocate Harish Salve, appearing for Mittal, had opposed the objection of CBI and said the charge sheet in the case of additional spectrum has been filed and with the filing of police report (charge sheet), the monitoring comes to an end.

Salve had also assailed the trial court order making Mittal as an accused on the ground that he was representing the directing mind and will of the company and he was the "alter-ego" of his firm.

During the earlier hearing, CBI had said the matter should be referred to the bench headed by justice Singhvi.

Mittal and Ruia had appeared before the trial court on April 16 in pursuance to the apex court's earlier order and also furnished personal bonds which were accepted by Special CBI Judge O P had Saini. 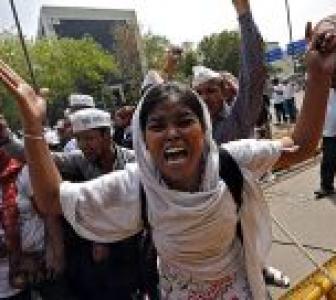 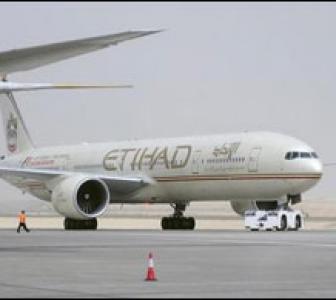 Etihad Airways to get right of first refusal 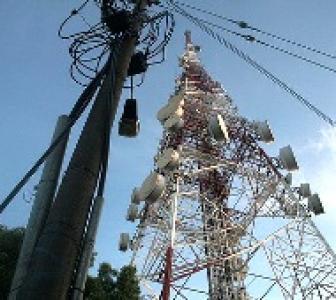 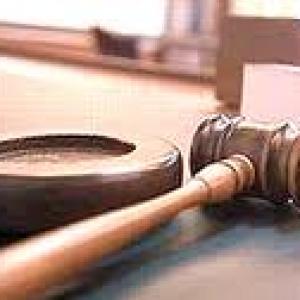 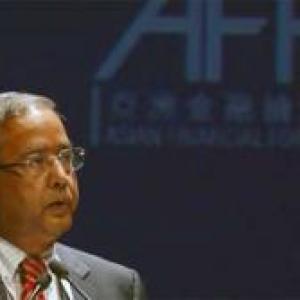