The Supreme Court on Wednesday sought response of all the petitioners, who have challenged the demonetisation move in different high courts, on a plea by the Centre seeking transfer of all these matters to either the apex court or one of the high courts.

However, a three-judge bench headed by Chief Justice T S Thakur refused the Centre’s request to stay the proceedings pending before various high courts, saying people may get ‘immediate relief’ from them.

“We don’t want to stay it. There are various issues. People may get immediate relief from the high courts,” the bench also comprising Justices D Y Chandrachud and L Nageswara Rao told Attorney General Mukul Rohatgi.

During the hearing, the bench asked the AG, “We think you must have taken appropriate steps. What is the situation now? How much have you collected so far?”

Responding to it, the AG said the situation is ‘much better’ and more than Rs six lakh crores have been deposited so far in the banks since the demonetisation move.

“More than Rs 6 lakh crores have been deposited so far,” the AG said, adding, “There is a big surge in digital use of money transaction.”

He said the demonetisation move was aimed at removing the 70 years of ‘slush money’ and the government is monitoring the situation day-by-day and hour-by-hour.

He told the bench that government has set up a committee which will take stock of the ground situation across the country on demonetisation move.

Rohatgi told the apex court that general rule is that the cash transactions in the market should not be more than four per cent of the Gross Domestic Product but it is 12 per cent in India.

Rohatgi told the bench that various petitions have been filed challenging the demonetisation move before different high courts across the country and these matters should be transferred to the apex court or one of the high courts.

The bench has fixed the matter for December 2 and has directed the persons who are petitioners before different high courts to file their response on Centre’s transfer plea by then.

The apex court had on November 18 dubbed as a ‘serious issue’ the long queues outside banks and post offices and expressed its reservation on the Centre’s plea seeking a direction that no other court in the country should entertain petitions challenging the November 8 notification demonetizing Rs 1,000 and Rs 500 currency notes.

It had made the remarks after the AG submitted that any matter relating to challenge to the demonetisation issue be heard by the apex court only.

However, the bench noted that people were facing difficulties saying, they are affected and have the right to approach the courts.

The bench had questioned the relief measures undertaken by the Centre and asked why it had squeezed the exchange limit to Rs 2,000.

The AG had then explained the situation by stating that after printing, the currency has to be moved to thousands of centres across the country and ATMs have to be re-calibrated.

He had also said that Rs 100 notes are in circulation and the ATMs needed to be re calibrated to issue new currency notes of Rs 500 and Rs 2,000.

The Centre had moved the apex court on November 17 seeking a stay on the proceedings before various high courts and other courts except the apex court against demonetization issue, saying otherwise it will create a lot of confusion.

The apex court had on November 15 refused to stay the government’s demonetisation notification, but asked it to spell out the steps taken to minimise public inconvenience. 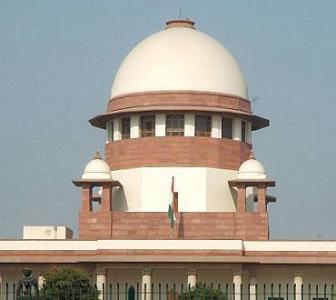 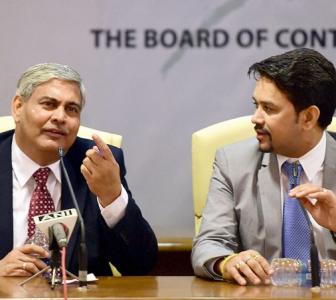 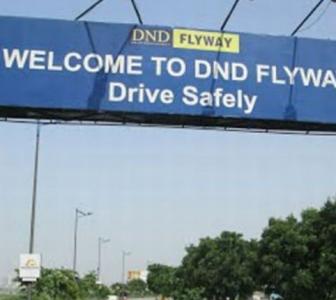 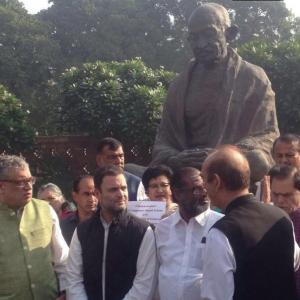 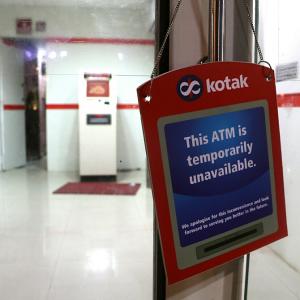