In a 45-minute Twitter conference today, Sam Pitroda, advisor to the prime minister on public information infrastructure (PII) and innovations, stuck to elaborating publicly-known details on PII and the National Knowledge Network (NKN). 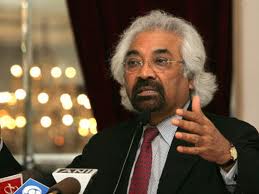 Microblogging site Twitter has about 12 million users in India.

Pitroda began his virtual conference by tweeting, "The UPA (United Progressive Alliance) government has various plans to build robust information infrastructure to democratise information on a scale that has never been done before." He, however, dodged questions by journalists and other Twitter followers.

"We have the #open government platform at Error! Bookmark not defined. ....it will provide access to government data and documentsPII will transform India's 1.2 billion people into 1.2 billion opportunities," he tweeted. While PII included fibre connectivity to 2,50,000 panchayats, ensuring ubiquity, the NKN would connect 1,500 nodes for universities, colleges, research and development laboratories and libraries, he added.

When asked how the NKN could help a school girl in a remote village or a tribal in Chattisgarh, Pitroda stated, "They can take online courses." He, however, provided no details on this.

left several Twitter followers guessing on how the electricity, data connectivity or access to computer systems to stream these online courses would be provided in regions that lacked basic facilities.

Popular media blog Medianama asked, "If information is the fourth pillar of democracy, why such a pushback on RTI (Right to Information Act)? Why is the government often unwilling to share data?" Pitroda chose to ignore the question. Questions on information security, the government's policies on social media, creative freedom on the internet, etc, also remained unanswered.

Recently, the UPA government had faced an angry backlash online when it threatened "appropriate and suitable action" if Twitter failed to remove about 20 accounts that officials said were spreading content threatening national security. This had also triggered criticism among Twitter users, who used hashtags #Emergency2012 and #GOIBlocks to express discontent. 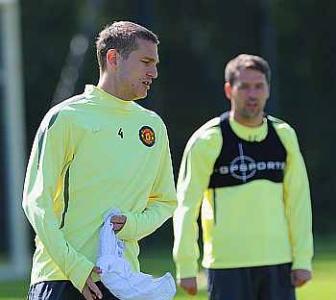