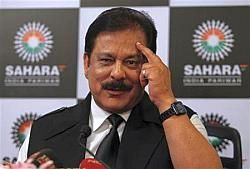 Holding that it was playing "hide and seek" and cannot be trusted any more, the Supreme Court on Monday directed the Sahara group to hand over title deeds of its properties worth Rs 20,000 crore (Rs 200 billion) to SEBI warning that failure to comply would mean Subrata Roy cannot leave India.

Making it clear that there is no "escape" from depositing the investors' money with the market regulator, the apex court also asked the group to also give valuation reports of the properties to SEBI which will verify worth of assets.

A bench of justices K S Radhakrishnan and J S Khehar, which was about to restrain Roy from leaving the county till documents are handed over, however, said that he will not be allowed to go abroad without its permission if order is not complied in three weeks. Roy's counsel had, earlier, pleaded that his reputation and business will be hit.

"You have driven everybody round. From day one restraint was ours," the bench replied when Roy's counsel C A Sundaram pleaded that his behaviour has never caused any suspicion.

"You indulge too much in hide and seek. We cannot trust you any more," the bench said adding "There is no escape for you and the money has to come." The bench, however, assured the Sahara that its interests will be protected if investors money is paid.

"Rest assured that we will protect you if you give the money," it said and posted the case for hearing on November 20 when it would consider passing further orders on what to be done to the property, whose title deeds will be handed over to SEBI.

At the outset, Sundaram submitted that it is not possible to pay Rs 20,000 crore (Rs 200 billion) in cash and the company would liquidate if it is directed to pay cash.

"I am finished if I have to pay Rs 19,000 crore cash. My company would liquidate. I am over as company if I have to pay the case," he said adding that banks are also not willing to grant loan as they do not consider it safe.

He gave details of properties including AmbeyValley and said that title deeds of various assets would run in thousands of pages as 30,000 title deeds are there.

SEBI, however, expressed reservation over taking title deeds and said that the group itself should sell the properties and hand over the cash to it.

But the bench asked SEBI to go through the title deeds and valuation records of the properties to be handed over to it by Sahara.

"Examine the title deeds and find out its worth. You can also examine how safe it is," the bench told SEBI's counsel Arvind Datar, who submitted that proceedings for evaluation of property would give rise to may other issues and would amount to going into a "mine field".

"Everything will be done. You are underestimating the Supreme Court," the bench told Datar.

It had directed the two companies to refund the money to their investors within three months with 15 per cent interest per annum. It had also said SEBI can attach the properties and freeze the bank accounts of the companies if they fail to refund the amount.

The two companies, their promoter Roy and directors Vandana Bhargava, Ravi Shankar Dubey and Ashok Roy Choudhary were told to refund the collected money to the regulator. 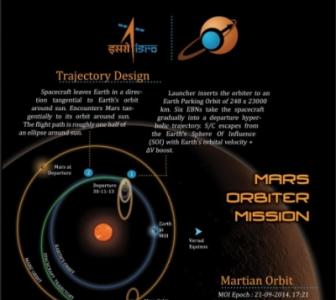 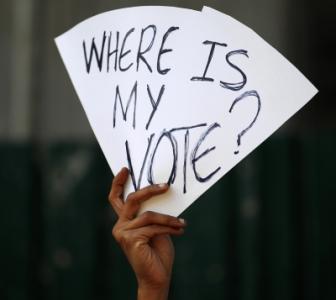 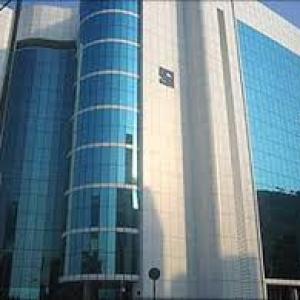 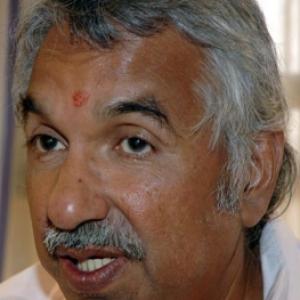