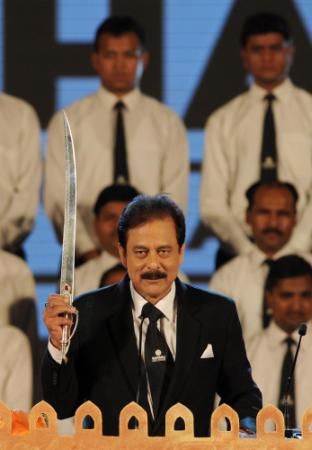 Sahara group, whose legal battle with Sebi continues in Supreme Court over refund of over Rs 20,000 crore (Rs 200 billion) to investors, has made a surprise announcement of plans being afoot to hire over 56,000 new employees this year along with investments to the tune of nearly Rs 32,400 crore (Rs 324 billion).

In three-page newspaper advertisements, the group has invited applications for senior positions across business verticals within and outside country and said that these more than 56,000 new jobs need to be filled by the end of 2014.

At the same time, it has also claimed that the group, which calls itself Sahara India Parivar, is "committed to creating four lakh salaried positions in next three years".

Besides job details, the group also disclosed specific investment targets for at least four business verticals and these investments total to an amount of Rs 32,394 crore (Rs 323.94 billion).

This massive recruitment drive comes at a time when the group is caught in a legal battle with Sebi, which had charged it of raising over Rs 24,000 crore through various "illegalities" in issuance of certain bonds through two firms.

Sahara group later deposited Rs 5,120 crore (Rs 51.20 billion) with Sebi and claimed that it was way above the outstanding amount due to be returned to investors as more than Rs 20,000 crore were already refunded directly.

The Supreme Court has refused to allow Sahara Group chief Subrata Roy to leave the country till the companies provide details of refunding Rs 20,000 crore to investors.

The apex court last week asked the group to furnish all the documents to reveal the source of Rs 22,885 crore which it claims to have refunded to the investors.

Besides, the group was directed to place all documents including the bank statements sought by Sebi before February 11 when the court would take up the case for further hearings. 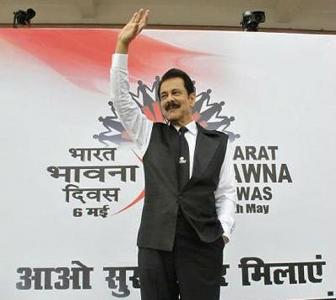 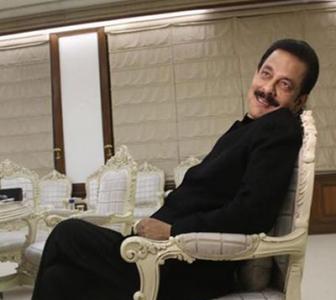 Embattled Sahara says it has paid back most investors 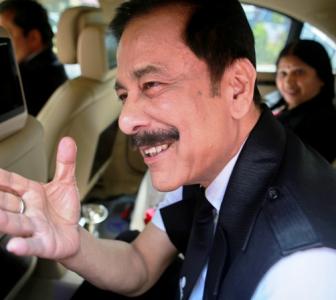 SPECIAL: How will Sahara pay its investors? 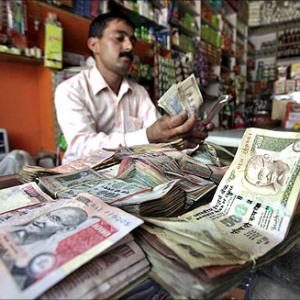