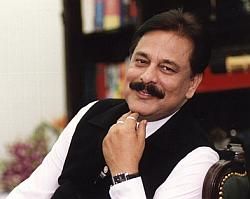 The government on Friday informed the Parliament that Sebi has discovered discrepancies in the claims by the bondholders and the database provided by Sahara Group in the Rs 20,000-crore (Rs 200 billion) investors money refund case.

Replying to a question in the Lok Sabha, Minister of State for Finance Namo Narain Meena said that as of November 29, Sebi had received 3,375 applications for refund of money amounting to Rs 25.37 crore (Rs 253.7 million).

Out of this, 3,254 applications were accompanied by original bond certificates/passbooks, which the Sebi tried to verify before refunding the money.

The Minister, however, said that in several cases the details provided by the investors did not match with the database submitted by the Sahara entities.

"There have been 758 applications involving 2,476 accounts/control numbers for amounts aggregating Rs 3.36 crore (Rs 33.6 million), where the details of bonds/bondholders are not found in the database of bondholders submitted by the Sahara entities," the Minister said in the annexure attached to the written reply.

He also regretted that although Sebi (Securities and Exchange Board of India (Sebi) referred the matter to the Sahara group for clarification, "but they have not responded so far".

Last month, Supreme Court had barred Sahara Group chief Subrata Roy from leaving the country and also restrained it from selling any of its properties.

The court had said that its order for handing over title deeds of Rs 20,000 crore unencumbered properties to Sebi was not followed by the group in "letter and spirit" and prevented Roy along with other directors of the group Vandana Bhargava, 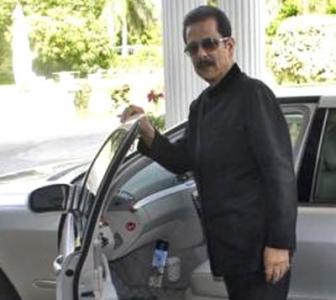 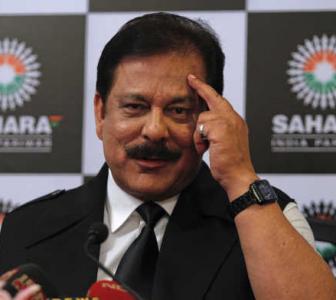 Don't try to take us for ride: SC warns Sahara 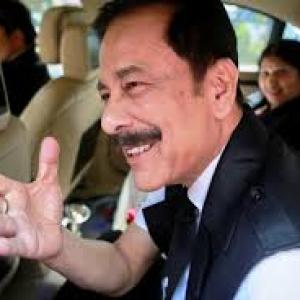 Sebi did not use Sahara money for own expenses: Govt

Sahara has not complied with court order: SEBI to SC