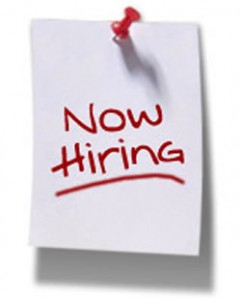 Companies across sectors are positive about business and recruitment in the first half of this fiscal year and the smaller cities will face the greener side of hiring, staffing solutions company TeamLease Services said on Tuesday.

According to the TeamLease Services April-September FY'14 Employment Outlook Report, there is a 4 per cent rise in the employment outlook index to 79 when compared to the previous half year (October 2012 to March 2013), when it stood at 75.

The net employment outlook is the difference in the proportion of respondents reporting an increase in hiring needs and those reporting a decrease.

Commenting on the report, TeamLease Services Senior Vice- President & Co-Founder Sangeeta Lala said: "It is surprising that despite the economic downturn, the job market this half year shows a positive outlook in almost all the major sectors."

The business outlook too has grown by 2 per cent when compared to the previous half year (October-March 2013).

Hiring in Tier-I cities will see a marginal increase of 1 per cent in the April-September period, while recruitment for Tier II & III cities, are likely to register a 4 per cent rise,

"Tier-II cities are emerging as hiring grounds for cost effective talent, giving the mid level companies an opportunity to boost their employee base.

"Companies will also face new challenges for retaining the top level talent and calibrating the wrongly hired talent in the past," Lala said.

The report further noted rural BPOs that have emerged at locations such as Hosur, Kochi, Udupi, Falda and Chindwara are a good ground for hiring cost-effective support staff.

Hiring at middle and junior levels is set to be more popular in the April-September period, and in terms of functional areas, blue collar and engineering are far ahead of the rest, the report said.

In terms of employment and business outlook, ITeS and healthcare were the front runners.

While, retail is projected to rise by 5 percentage points in employment outlook, the business outlook for the infrastructure sector is weak.

City trends point to Mumbai as the leader.

The other gainers include Bangalore and Delhi.

The TeamLease Employment Outlook Report, which covered 614 companies in the latest round, focuses on the employment growth potential, the business outlook and hiring forecasts with relation to the location and the company profile.
Source: PTI© Copyright 2021 PTI. All rights reserved. Republication or redistribution of PTI content, including by framing or similar means, is expressly prohibited without the prior written consent.
Related News: TeamLease Services Senior Vice, Tier II & III, Co-Founder Sangeeta Lala, Bangalore and Delhi, Rural India
SHARE THIS STORY
Print this article 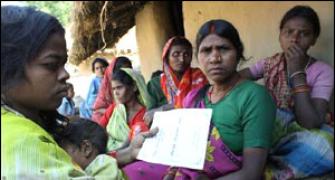 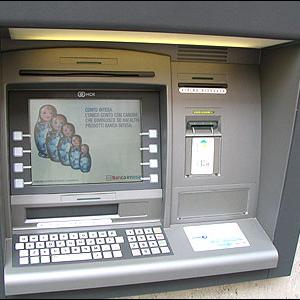