News
Business
Movies
Sports
Cricket
Get Ahead
Money Tips
Shopping
Sign in  |  Create a Rediffmail account
Rediff.com  » Business » 'Rupee below 62 against dollar for long is a cause for concern'

The Indian rupee slipped below the 63-mark by falling 51 paise to trade at a fresh 11-month low of 63.45 against the US dollar in early trade on Tuesday on the Interbank Foreign Exchange. 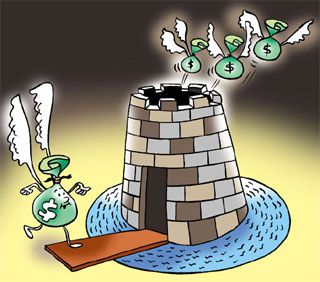 On a day the rupee breached 63 mark against the dollar, Commerce Secretary Rajiv Kher said the government would get uncomfortable if the Indian currency stays for long below 62.

"The exchange price has come down to 63.

"As the Secretary of the Department of Commerce I feel that the rupee if it goes further down, or stays for too long at this point, it should give me a reason to feel a little concerned," Kher told reporters at the India Engineering Sourcing Show in Mumbai.

Asked whether the issue has been discussed with Finance Ministry or the RBI, Kher said: "Every time I meet Finance Secretary, I am not talking about weather".

Kher described the range between 60 to 62 as a ‘good level', adding that the government will become "uncomfortable" if it crosses that band.

The Indian rupee slipped below the 63-mark by falling 51 paise to trade at a fresh 11-month low of 63.45 against the US dollar in early trade on Tuesday on the Interbank Foreign Exchange.

This was due to heavy dollar demand from importers amid falling crude oil prices.

Forex dealers said besides continued demand for the American currency from importers, increased capital outflows by foreign funds kept pressure on the rupee.

Global giants like automobile major Fiat from Italy, Home Depot from the US and Spanish firm SECO are aiming to explore sourcing avenues for their businesses in India, they said. 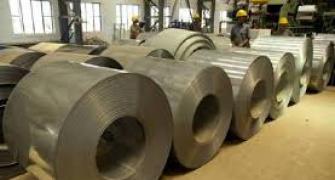 Steel dispute with US: WTO rules in India's favour 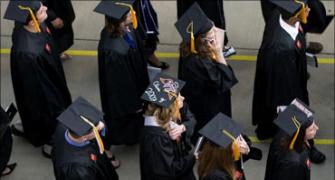 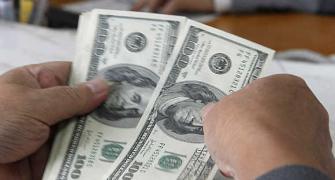 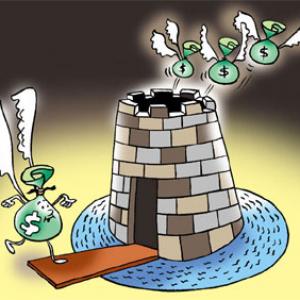