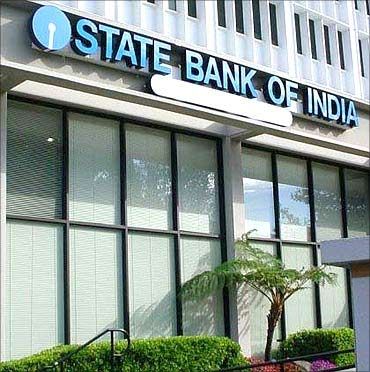 State Bank of India’s (SBI’s) much-hyped share sale fell way short of its Rs 9,600-crore target on Wednesday, as many foreign institutional investors (FIIs), including the top names, skipped the issue over difference on pricing and concerns over bad assets.

Investment banking sources in the know said SBI received bids for over 75 per cent of the shares on offer; this translates into Rs 7,200-7,300 crore.

Had it not been for investments by Life Insurance Corporation (LIC) of India, SBI’s offering, which opened on Tuesday — only for institutional investors — and closed on Wednesday, would have managed to raise even less money.

LIC and treasuries of other public-sector banks invested Rs 5,200-5,400 crore in the issue, said sources. LIC officials confirmed the insurer had made a ‘big investment’ in the SBI qualified institutional placement (QIP).

Public-sector insurers and banks had to step in because of the absence of deep-pocketed FIIs, including marquee global ones. According to bankers, FIIs invested only about Rs 1,200 crore in the issue.

As the word spread on Dalal Street that LIC and public-sector banks were the main investors in the issue, other FIIs withdrew their orders. The silver lining for the issue, however, was that a company belonging to George Soros is said to have put in about $70 million (about Rs 430 crore at Rs 62 a dollar) through the QIP. Other FIIs said to have put money in the SBI share sale include Skagen, Segantii Capital, Sprucegrove Investment Management, DE Shaw, Moon Capital, Oasis Investment and the proprietary desk of HSBC. This could not be verified officially. SBI has not revealed the details of the QIP.

However, senior bankers associated with the QIP issue said the target was not a “sacrosanct” number and the mop-up of over Rs 7,000 crore wasn’t all that bad, considering the sentiment across emerging markets, including Turkey, had been weak.

SBI, the bankers said, was interested in long-only investors and could make allotments only to 49 investors. The entire process would be completed on Thursday.

The overall indicated amount of Rs 9,600 crore, they said, included an employee stock plan for which the bank would soon seek its board’s approval.

SBI had fixed the price at Rs 1,565-1,596 a share, a maximum of two per cent below its closing price on Tuesday. Sources said a large chunk of the bids by FIIs and domestic mutual funds were put at the lower end of the price band. SBI shares fell 1.4 per cent to Rs 1,573.65 on Wednesday.

Bankers said many FIIs did not participate partly because they were asking for a five per cent discount to the closing price. The issue, which was to close at 8:00 am on Wednesday, was extended by a few hours in the absence of appetite among FIIs. Still, it did not manage to raise the targeted money.

A top LIC official denied that the insurer was under pressure to invest in the SBI QIP.

“We have invested a significant amount. But, of course, we cannot lap up the entire QIP issue, since it is a very large one. As a prudent investor, we have taken a call,” the official said. “For this particular investment, the bank was in discussions with us for a long time. Since SBI is the largest bank and does not have any investment issues, we decided to go ahead with the investment,” he added.

An SBI executive did not want to comment on the QIP but said the bank had enough capital even without the QIP proceeds.

Foreign bankers that handled the issue —Citi, Deutsche Bank, Bank of America Merrill Lynch, HSBC, JPMorgan and UBS, among others — drew flak because of the tepid FII participation.

“Foreign banks were appointed to ensure full FII participation but that has hardly happened,” said a banker familiar with the matter.

A senior official with one of the bankers to the SBI issue said the demand among FIIs waned because of the recent weakness in the market. He declined to comment on the extent of FII participation in the issue. 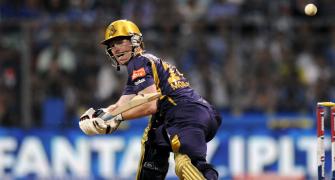 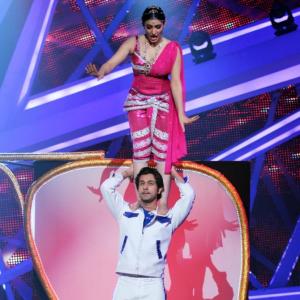 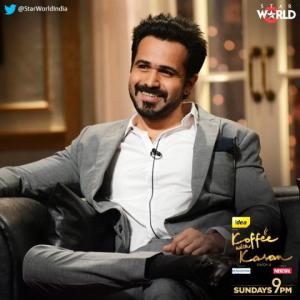