The financial fraud, one of the biggest in the state as per records, was being investigated by the different departments of Himachal Pradesh for the past over four years. 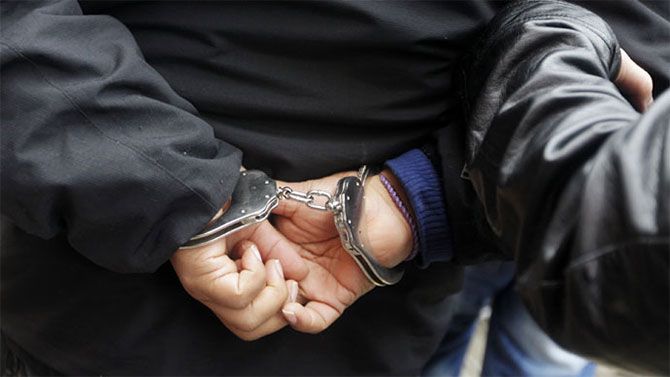 The accused director, Vinay Kumar Sharma, son of IAS officer M L Sharma, a former deputy commissioner of Sirmour district, was produced in a local court at Paonta Sahib which remanded him in police [CID] custody till March 24.

The financial fraud, one of the biggest in the state, was being investigated by the different departments of Himachal Pradesh for the past over four years.

The company closed the manufacturing operations surreptitiously in March 2014 and its officials disappeared from Jagatpur village of Paonta Sahib, where the unit is situated, allegedly without paying the wages of its staff, EPF, income tax, sales tax and electricity charges amounting to crores of rupees. The CID team is looking for main accused Rakesh Kumar Sharma, MD of the firm but is not sure whether he has fled the country.

The scam has surfaced at a time when Nirav Modi's PNB scam of around Rs 12000 crore hit the headlines.

The arrest of Vinay Kumar Sharma has been made by the CID in connection with two FIRs registered by the investigation agency for the offence -- making the payment of crores of rupees as energy charges to the Himachal Pradesh State Electricity Board allegedly through fake RTGS, huge tax evasion, benami land purchases and violation of provisions of section 118 of Himachal Pradesh Tenancy and Land reform Act, 1972.

The state excise and taxation department also woke up recently and ultimately filed an FIR on March 12  in the Majra police station, under Paonta sub-division, against the managing director and three directors of Indian Technomac Company for cheating and forgery.

As per the FIR,  Rakesh Sharma and three directors -- Vinay Kumar Sharma, Ranganathan Shrinivasan and Ashwani Kumar Sahoo -- have been booked under sections 420, 467, 468, 471 and section 34 of the IPC.

The DSP of Paonta, Pramod Chauhan, said investigations were under way. 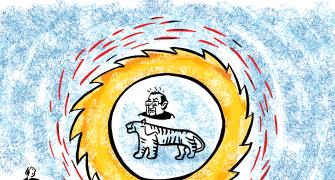 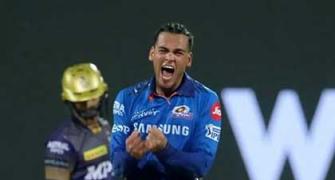 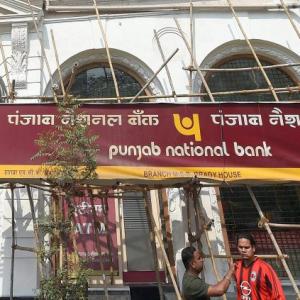