Twitter is abuzz with images of supposed new Rs 2,000 notes 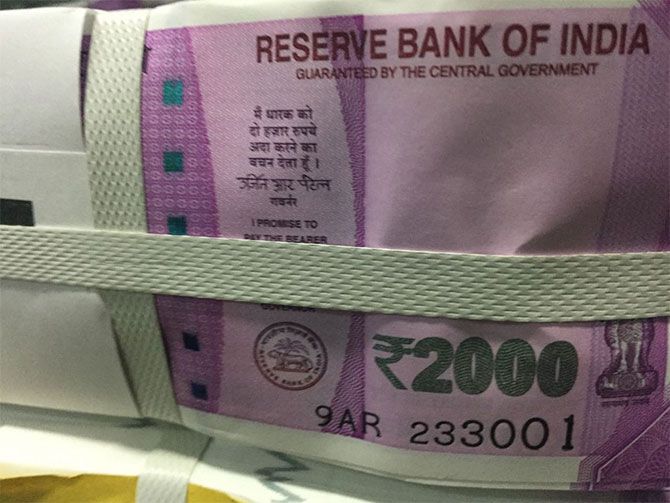 On October 21, The Hindu BusinessLine had reported that notes of Rs 2000 denomination would be in circulation soon. The report had also added that the Reserve Bank of India (RBI) had, till that date, nearly completed all the necessary preparations for introducing the new currency note.

Then on Sunday, Twitter went crazy with with images of bundles of pink-and-white notes.

However, the pink papers could not verify if this was indeed real or just a hoax, as there was no official confirmation from the RBI.

The Hindu BusinessLine said, the notes had already been printed and were being dispatched from the currency printing press in Mysuru.