The duo will jointly set up a centre of excellence and manufacturing facility for supercritical thermal equipment of larger capacities, according to a Reliance Power press release. Company executives, however, declined to elaborate on the joint venture.

It is mandatory for foreign power equipment suppliers to set up production facilities in India from 2012. Until then, they are free to execute their current orders.

Joint ventures between Bharat Forge and Alstom, JSW Energy and Toshiba, Ansaldo and GB Engineering, and Thermax and Babcock & Wilcox are setting up power equipment facilities for thermal power plants, targeting the huge capacity addition. India is planning to add close to 200,000 Mw of power by 2017.

The strategic cooperation agreement signed on Thursday between Reliance Power and Shanghai Electric will also provide long-term supply of spares, manpower training, support for the operation, as well as maintenance, erection, testing and commissioning of BTG packages and after sales service, the Reliance Power note stated.

Further, Reliance Power and Shanghai Electric signed memoranda of understanding to cover financing of this order by leading Chinese banks. Bank of China, China Development Bank, Export-Import Bank of China and Industrial & Commercial Bank of China will fund up to $12 billion to execute these orders and promote exports from China.

"This order, possibly the largest ever in the world in the power generation sector, includes the supply of 42 units of 660 Mw each. The supply of BTG packages from Shanghai Electric has been started and will be completed over the next three years", said the press release.

Reliance Power is setting up three ultra-mega power projects of 4,000 Mw capacities at Sasan in Madhya Pradesh, Krishnapatanam in Andhra Pradesh and Tilaya in Orissa, besides a similar project at Chitrangi near Sasan. The company has already achieved financial closure for Sasan and Krishnapatanam. The first few units of Sasan are expected to start power generation before the end of 2012 and that at Krishnapatanam by September 2015. 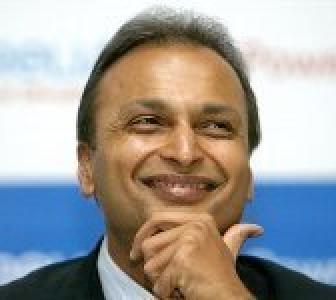 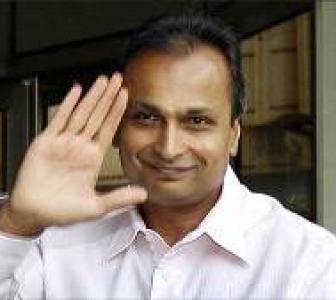 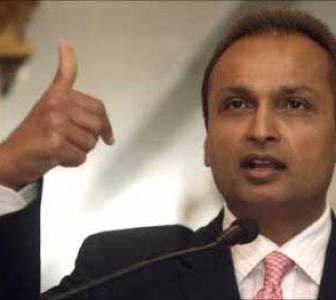 Anil Ambani plans to set up a world class bank