In a nearly 10-year-old case, Sebi on March 24 had banned Reliance Industries and 12 others from equity derivatives trading for one year, while accusing RIL of making 'unlawful gains'. 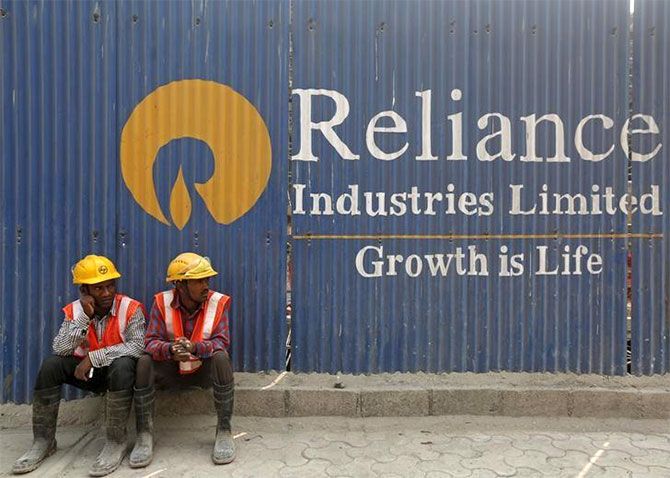 The Securities Appellate Tribunal on Wednesday admitted Reliance Industries' plea against a Sebi order banning it from equity derivatives markets and will hear the matter next on August 8, with the firm saying it should be allowed to invest its surplus funds, including through mutual funds.

Reliance Industries' counsel Harish Salve requested the tribunal to allow it to at least invest its surplus funds in established mutual funds till the time an order is passed.

In response, the tribunal said that once the company makes a separate application, Sebi can consider it and take a decision as per applicable law.

SAT has fixed August 8 as the next date for hearing the matter.

"We (Reliance) have no direct positions in futures and options. We put money in established funds and we want to know that should not be a problem. These are all standard funds, we are not acquiring any futures," Salve told the tribunal.

The company has only invested in funds and does not know if this would be hit by the (impugned) order, Salve added.

Noting that Reliance Industries does not have F&O positions, the tribunal said its only grievance is that by impugned order it may or may not be in a position to invest the surplus funds in available funds administered by other financial institutions.

Salve stated that appropriate application would be made to Sebi.

The regulator can then consider it and dispose it as per applicable law, SAT responded.

The tribunal also asked RIL to submit a list of MFs to Sebi through which it would participate in equity derivatives markets.

In a nearly 10-year-old case, Sebi on March 24 had banned Reliance Industries Ltd (RIL) and 12 others from equity derivatives trading for one year, while accusing the company of making "unlawful gains".

The case relates to alleged fraudulent trading in the F&O space in the securities of RIL's erstwhile listed subsidiary Reliance Petroleum Ltd (RPL).