Elizabeth Holmes founded Theranos in 2003 and it promised ground-breaking methods that would allow quick results for a wide range of tests with just one drop of blood. 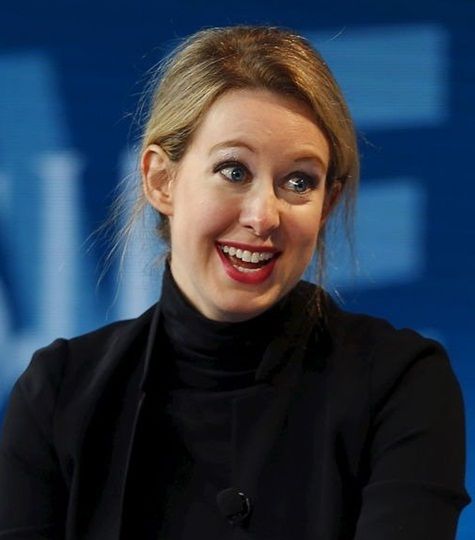 Forbes magazine on Wednesday reduced its estimate of the net worth of Elizabeth Holmes, the founder and chief executive of health technology company Theranos Inc, to zero from $4.5 billion last year.

Holmes' blood-testing company has been under investigation by several federal and state agencies and was accused in a suit filed last week of endangering customer health through "massive failures" that misrepresented the accuracy and quality of its blood tests, according to court papers.

Forbes said private investors had bought stakes in Theranos that implied a $9 billion valuation but said $800 million is a more realistic figure.

"At such a low valuation, Holmes' stake is essentially worth nothing," the business publication said.

Theranos spokeswoman Brooke Buchanan responded to the report saying, "As a privately held company, we declined to share confidential financial information with Forbes. As a result, the article was based exclusively on speculation and press reports."

In 2015 Forbes had named Holmes the richest self-made woman in America. Explaining why it reduced its estimate of Holmes' wealth for the same list this year, Forbes said her fortune was based entirely on her 50 percent stake in Theranos, a stake that has suffered in value amid questions over the company's diagnostic capabilities.

Holmes did not immediately respond to a request for comment.

Holmes founded Theranos in 2003 and it promised ground-breaking methods that would allow quick results for a wide range of tests with just one drop of blood. Reports in the Wall Street Journal said the testing devices were flawed and had problems with accuracy.

The company has been investigated by federal prosecutors, the U.S. Securities and Exchange Commission, state health departments in Arizona and Pennsylvania, the Centers for Medicare and Medicaid and the U.S. Food and Drug Administration.

© Copyright 2021 Reuters Limited. All rights reserved. Republication or redistribution of Reuters content, including by framing or similar means, is expressly prohibited without the prior written consent of Reuters. Reuters shall not be liable for any errors or delays in the content, or for any actions taken in reliance thereon.
Related News: Elizabeth Holmes, Forbes, Securities and Exchange Commission, Food and Drug Administration, Theranos Inc
Print this article 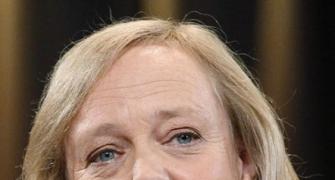 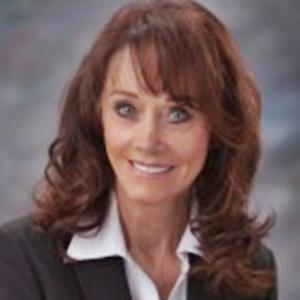