As per the latest shareholding pattern filed by RIL with the stock exchange today, LIC has increased its stake in the company to 7.16 per cent in the first quarter of this fiscal.

During the same period, Franklin Templeton Investment Funds hiked its stake to 1.05 per cent.

As per the quarterly shareholding disclosure, LIC's holding in RIL increased by 18.6 lakh shares during April-June period, while that of Franklin Templeton rose by about 4.3 lakh shares.

At RIL's current share price of Rs 867.10, the additional shares acquired by LIC is worth Rs 161 crore, while that of Franklin Templeton is Rs 37 crore.

During the April-June quarter, the promoter holding in the company remained unchanged at 44.72 per cent, while FII stake fell marginally from 17.7 per cent to 17.37 per cent.

All the mutual funds together held 2.53 per cent stake as on June 30, down from 2.59 per cent at the end of previous fiscal. The insurance companies' holding, however, rose from 7.87 per cent to 7.93 per cent during the first quarter. 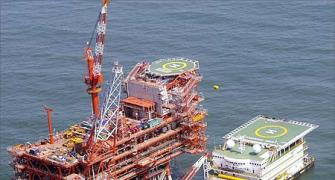 RIL sale of 30% stake in oil blocks to BP cleared 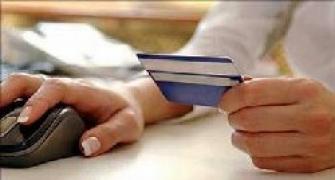 LIC to rope in Axis Bank for credit card biz 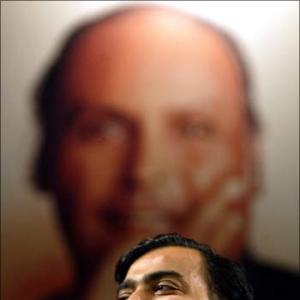 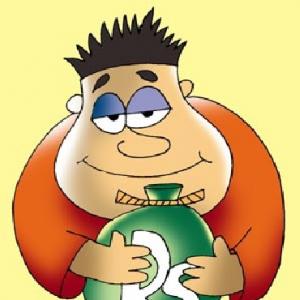