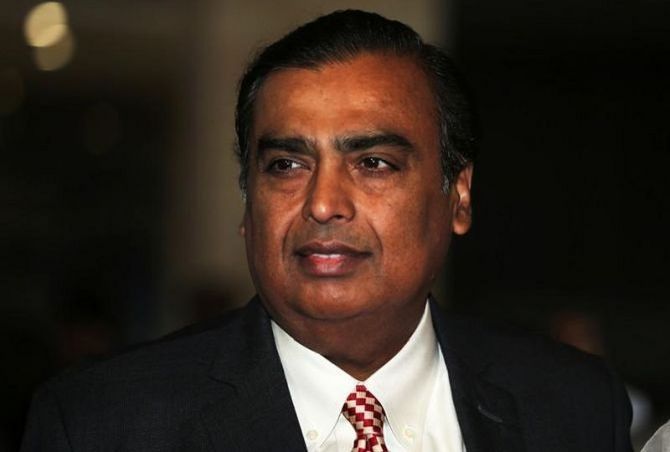 The oil-to-retail-to-telecom behemoth on Friday reported a 0.7 per cent Ebitda (earnings before interest, tax and depreciation and amortisation) growth for the quarter ended December 31, 2020, compared with the corresponding quarter in the previous year.

"A strong performance in digital services and retail segments underpinned the improvement in consolidated earnings, a credit positive," Moody's said commenting on the earnings.

Continued growth in earnings combined with the company's strong balance sheet with zero net debt on a reported basis will keep Reliance's credit metrics strong for its Baa2 rating over the next 12-18 months, it said.

Its digital services segment reported a 48.4 per cent Ebitda growth driven by an increase in subscriber additions, higher average revenue per user and growth in the company's fibre-to-the-home (FTTH) business.

The company's retail segment earnings grew by 13 per cent on the back of an increase in the number of retail stores and increased shopper footfalls.

Moody's expected earnings within digital services to continue to grow over the next 12-18 months on the back of further ramp-up of its home and enterprise broadband services.

For the retail segment, it expected shopper traffic and sales to grow in subsequent quarters as consumer sentiment improves following the roll-out of coronavirus vaccines and the economic recovery starts kicking in.

"However, increasing competition and a second wave of the virus are risks to growth within the segment," it said.

Moody's said weak refining margins continue to weigh on the earnings performance of the oil-to-chemical (O2C) segment, although earnings have started to recover from the lows seen in 2020.

The recovery is mainly because of an increase in refinery throughput and sale volumes following a planned shutdown in the previous quarter, and stronger petrochemical spreads.

"We expect earnings from the O2C segment to grow over the next 12-18 months, driven by continued recovery in refinery throughput and product demand.

"We also expect refining margins to improve from current levels which will further contribute to higher earnings, but despite the expected improvement, margins will continue to remain below midcycle levels over the next 12-18 months," it said.

While the firm's upstream oil and gas exploration business is not a significant contributor to consolidated earnings, the segment's earnings contribution is expected to improve over the next 2-3 years following the commencement of gas production from the KG-D6 basin in the Bay of Bengal.

In December 2020, Reliance commenced gas production from one of the fields, while two other fields are expected to start production over the next 6-12 months.

Since April 2020, Reliance has raised around Rs 2.5 lakh crore ($34 billion) through a combination of stake sales in its retail and digital services segments and a rights issue offering.

This has helped the company reduce its reported net debt to zero.

Around 85 per cent of the proceeds have been received, with the last tranche of Rs 39,840 crore pertaining to the rights issue offering likely to be called during 2021.

"We expect Reliance's intensity of capital spending will decrease compared with historical levels such that the company's internal cash flow generation will be sufficient to meet its future spending needs.

"Consequently, we expect that the company's credit metrics will remain strongly positioned for its current Baa2 rating over the next 12-18 months," the rating agency said. 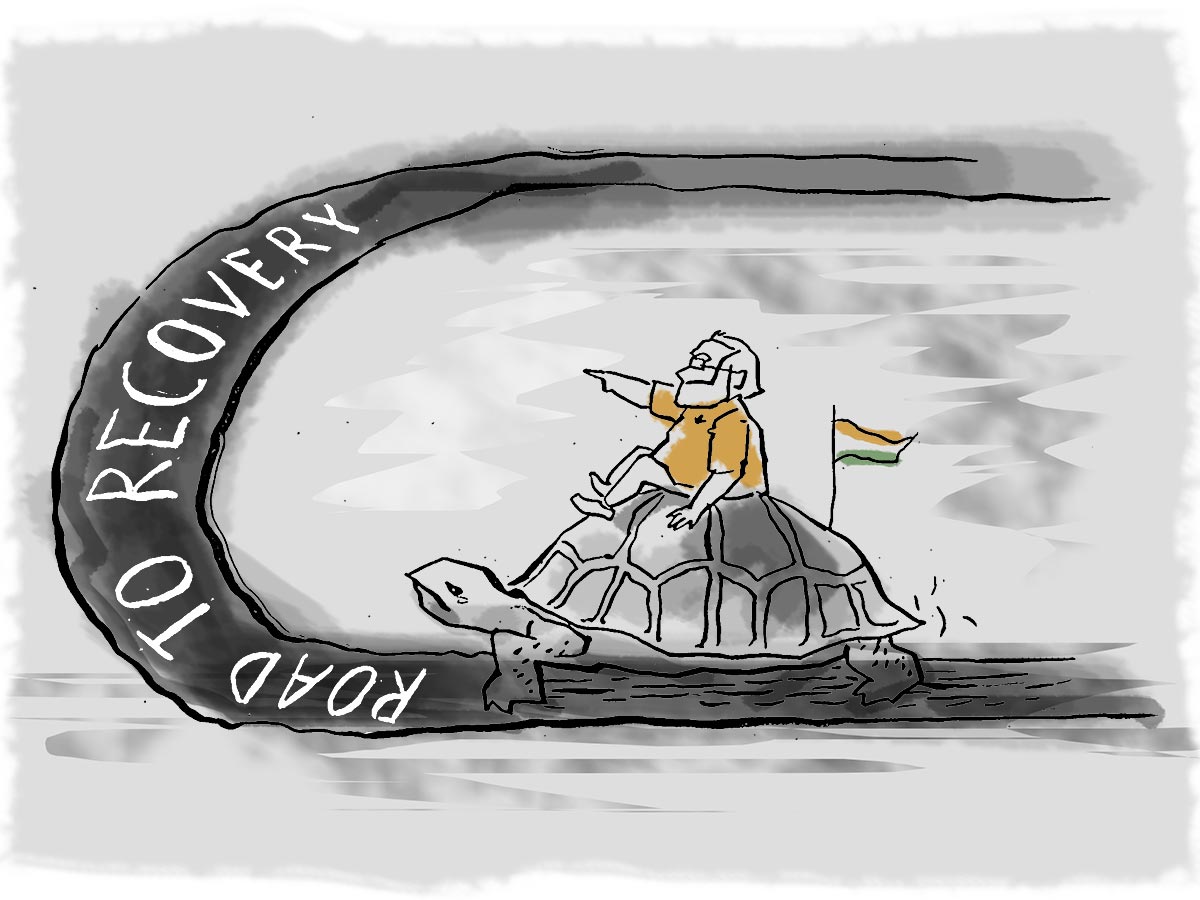