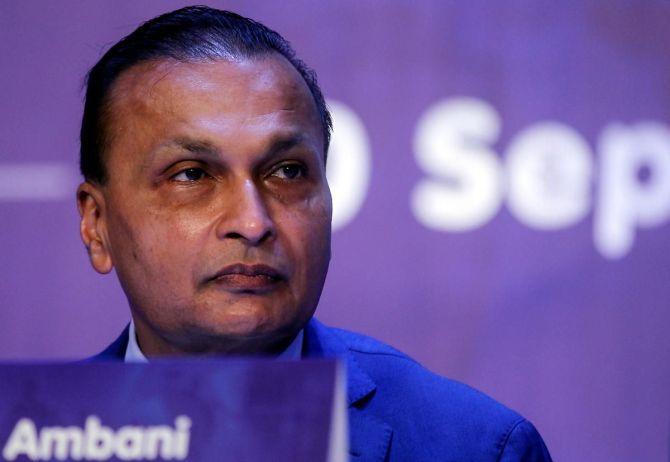 Earlier this month, the Committee of Debenture Holders had extended the last date for submission of expression of interest (EoI) to December 17, 2020.

Following this, 10 new bids have come in for Reliance Capital's assets, taking the total number of bids to 70, the sources said.

Reliance Nippon Life Insurance Company, a joint venture with Japan's largest life insurer-Nippon Life which holds 49 per cent shareholding, has a paid-up capital of Rs 1,196 crore as of September 30, 2020.

The life insurer with assets under management of Rs 21,912 crore at the end of September had posted a profit of Rs 35 crore during 2019-20.

The monetisation of RCL's assets was initiated by the Committee of Debenture Holders and the Debenture Trustee Vistra ITCL India, which represents 93 per cent of the firm's total outstanding debt.

The company's total outstanding debt is around Rs 20,000 crore.

The last date for submission of EoIs for the stake sale was December 1.

A total of 60 bids were received by SBI Capital Markets and J M Financial Services, the advisors to the lenders.

The bids were invited for all or part of RCL's stake in subsidiaries Reliance General Insurance, Reliance Securities, Reliance Financial Limited and Reliance Asset Reconstruction Limited.

There are plans to sell 100 per cent stake in Reliance Securities and Reliance Financial Limited.

Besides RCL, another debt-ridden group company Reliance Home Finance is also on sale with as many as six suitors submitting their bids.

A separate debt resolution is currently underway for Reliance Commercial Finance (RCF), the NBFC arm of the company. 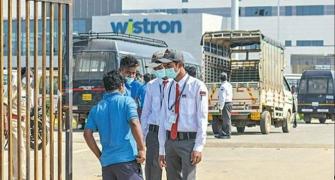 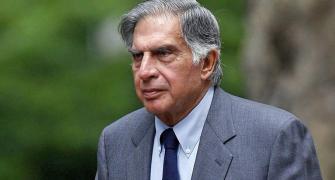 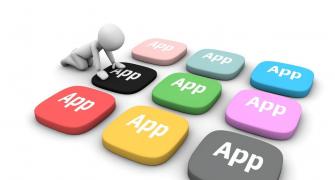 ATM-isation of banking is here 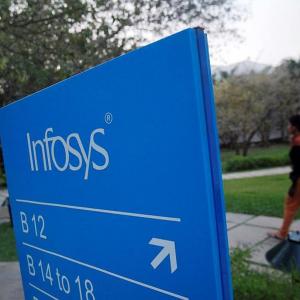 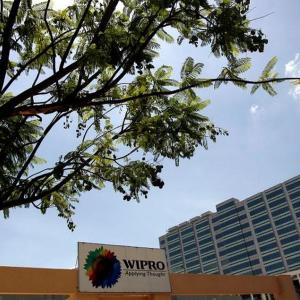