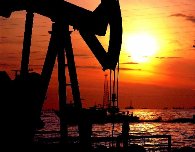 State-owned Oil and Natural Gas Corp (ONGC) may have won a large oil block in Venezuela but the Petroleum Ministry wants Reliance Industries to join the project to give stability to the venture.

ONGC Videsh Ltd, the overseas investment arm of the state-run explorer, and Reliance had in 2008 teamed up to bid for the Venezuela's Carabobo field auction but last year the Mukesh Ambani-run firm walked out sighting delays in the bid round.

But since the project involves investments that may over the life of the project run into $40 billion, the Oil Ministry wants Reliance back into the project, sources in know of the development said.

Sources said fillers at very high level were sent to Reliance but it has so far remained non-committal on taking the state.

Reliance has, however, agreed to bail the state-run firms out agreeing to buy over one-fifth of the 400,000-480,000 barrels per day of oil production envisaged from the project.

OVL, Repsol and Petronas all have an 11 per cent stake each in the project, while Indian Oil Corp (IOC) and Oil India Ltd (OIL) have 3.5 per cent each. The remaining 60 per cent is held by Venezuela's state Petroleos de Venezuela (PdV).

As per the bid conditions, the foreign firms, who were offered a maximum of 40 per cent stake in the project, had to commit to offtake the entire production.

Sources said of the planned output, Repsol had indicated it can take 165,000 barrels per day while Petronas said it could take 100,000 bpd.

The remaining 220,000 bpd was split equally between OVL and OIL. OVL's share of 110,000 bpd would go to ONGC's subsidiary Mangalore Refinery and Petrochemicals Ltd (MRPL), while Reliance agreed to take OIL's share for at least 10 years from the start-up in 2016-17.

Oil Ministry, they said, felt bringing Reliance onboard would give stability to the project. The Indian share in the initial year investment runs into $2.181 billion.

The consortium may have to invest a total of $8.8 billion in developing the oilfields and another $12.1 billion in the setting up an upgrader to convert heavy oil into valuable crude oil. Sources said OVL and partners feel the Venezuelan project may produce oil till 2034, which may stretch to 2049.

The Carabobo-1 project is estimated to hold combined around 30 billion barrels of inplace oil reserves. The initial investment include $1.05 billion for the signature bonus the companies will have to pay to the Venezuela government and $1.05 billion as loan to PDV.

The Carabobo-1 project, comprising Carabobo-1 Central and Carabobo-1 North blocks, would develop extra-heavy crude production capacity of up to 480,000 barrels per day. Early output of at least 50,000 bpd is slated to start in 2012-13, rising to peak in 2016.

The project investment include cost of constructing a heavy crude upgrader that can turn Orinoco's tar-like oil into valuable synthetic crude.

The 200,000-bpd upgrader may be built at Soledad in Anzoategui state to produce synthetic crude of 32 degree API or higher by 2015-16. 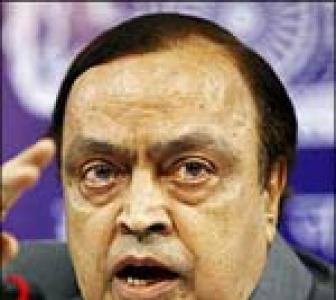 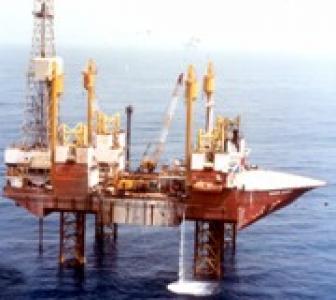 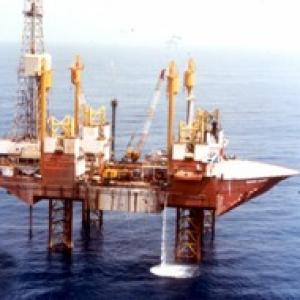