The proposed move to withdraw the DDT would help encourage investments by addressing multiple taxation of income and bringing down the effective tax rate on companies, which is among the highest in the world.

The panel has instead suggested imposing tax on the person receiving dividends, sources in the know said.

The proposed move to withdraw the DDT would help encourage investments by addressing multiple taxation of income and bringing down the effective tax rate on companies, which is among the highest in the world, the sources said. 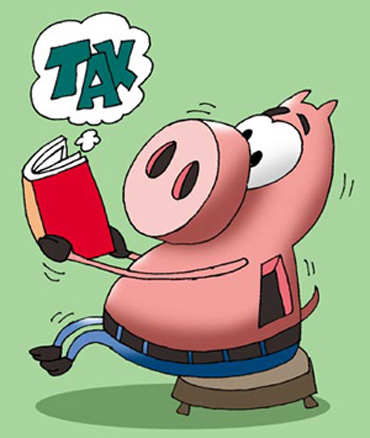 The eight-member panel on the direct taxes code (DTC), which submitted its report to Finance Minister Nirmala Sitharaman last week, has proposed a range of reforms for personal income tax by rationalising the highest tax slabs of 20 per cent and 30 per cent to improve compliance.

Although the market has been demanding the withdrawal of the LTCG tax reintroduced in last year’s Budget, the panel, led by Central Board of Direct Taxes Member Akhilesh Ranjan, is learnt to have taken a view that no preferential treatment must be given to any class of investors.

The LTCG tax is levied on gains arising from the transfer of listed equity shares exceeding Rs 1,00,000, at 10 per cent.

Besides, the case for retaining the STT has been its simplicity of collection and assured revenues.

The STT is a direct tax payable on the value of taxable securities transactions done through a stock exchange.

“There is a strong case to do away with the DDT to improve investor sentiment.

"It is resulting in multiplicity of taxation for companies.

"Besides, foreign shareholders cannot avail of foreign tax credit as the DDT is not borne directly by them,” said a person in the know.

“LTCG should continue to be levied as is the case today to promote parity.”

The DDT results in the cascading of taxes as companies pay dividends out of profits which are already taxed.

The DDT becomes a cost for foreign shareholders as they find it difficult to avail of foreign tax credits for it, which is a credit in home country for taxes paid overseas.

It would also help domestic investors as they can take credit of the DDT while paying income tax or refund if their tax liability is nil.

“The idea is to go back to the classical way of taxing dividends in the hands of shareholders,” another source said.

This will need changes in Section II5 (O) of the Income Tax Act. The current DDT rate stands at 20.55 per cent including surcharge and cess.

“This (removing DDT) has been a long-standing demand of the industry as this leads to triple taxation and increased tax cost for investors in general.

"Overseas Investors are not able to take credit of the DDT in their home country and this adds to their tax cost.

He said shifting the taxation of dividend to the recipient would enable MNCs to utilise the DTAAs with India more effectively to reduce the tax paid on dividends and also claim a credit of that in the home country.

“It is expected that this will also bring down the effective tax rate of India which has been repeated called as very high internationally,” he said.

For the personal income tax, the task force has recommended reworking slabs of 20 per cent and 30 per cent to improve compliance.

The committee was constituted to look into the direct tax system prevalent in various countries, international best practices, the economic needs of the country, and other related matters.

The panel also looked into administration and improvement in revenue targeting, data collection and tax intelligence.

The high level panel also recommended slashing the corporate tax rate to an even rate of 25 per cent for both domestic and foreign companies. 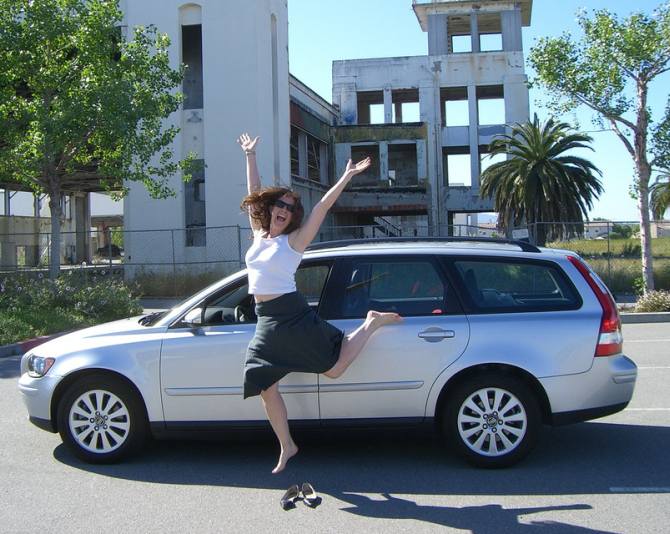