The biggest spender was Tata Motors, with Rs 4,224.6 crore assigned under the R&D head.

Research and development (R&D) spending by India Inc increased in 2018-19 (FY19) over the previous years (led by automobile and pharmaceutical sectors).

But, it was still a small percentage of the total sales.

The details of these expenses are available in the annual reports of companies, usually published by the end of the second quarter of the next financial year.

This analysis looked at 440 companies for whom the continuous data is available for the past 10 years.

Even though the R&D expenditure has increased, it is still a small percentage of the total sales.

The total R&D spending is about 11 basis points (bps) as a percentage of net sales.

It was 10 bps in FY18. It was about 13 basis points in FY16 and FY17 for the sample under consideration, showed the data.

Also, a large part of it is driven by a single company which accounted for nearly half (48.4 per cent) of the total expenditure for the companies in the sample.

The biggest spender was Tata Motors, with Rs 4,224.6 crore assigned under the R&D head.

That’s about 1.4 per cent of its net sales. A lot of it is because of its foreign subsidiary.

“I’m not surprised that Tata Motors tops the charts among all the companies.

"It is largely due to Jaguar Land Rover. The company has been pumping large amounts into the subsidiary,” said Mahantesh Sabarad, head of retail research at SBICAPS Securities.

Since acquiring JLR in 2008, Tata Motors has been incurring a capital expenditure in excess of £ 2.8 billion every year (over Rs 25,000 crore at the current exchange rate).

Of this, a big chunk is accounted for by R&D.

Tata Motors’ focus areas include developing clean technology vehicles and implementing required safety features, as well as emission standards under Bharat Stage VI (BSVI), said the company in a response to an email.

“We also made substantial investments in clean and sustainable mass transportation and small commercial vehicles for last-mile connectivity.

"These investments focus on improving cost of ownership.

"In the last couple of years, the focus has been on BSVI developments,” said a Tata Motors spokesperson.

Other big spenders include metal companies as well as the health care segment.

The health care sector has been amongst the biggest spenders on R&D traditionally.

Kiran Mazumdar-Shaw, chairperson and managing director, Biocon, said R&D spending would be around 13-15 per cent of revenue.

Other big spenders on the sectoral list include industrials, energy, and consumer staples.

Globally, for major companies such as Microsoft or Johnson & Johnson, it can be upwards of 10 per cent of sales.

With inputs from Samreen Ahmad 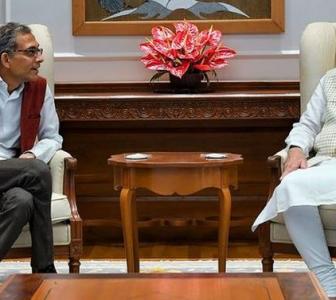 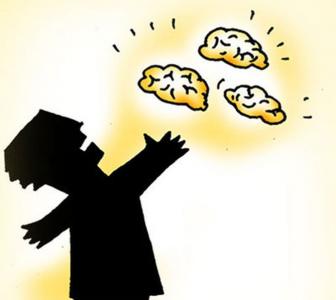 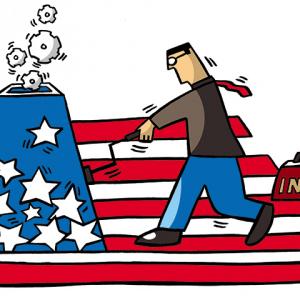